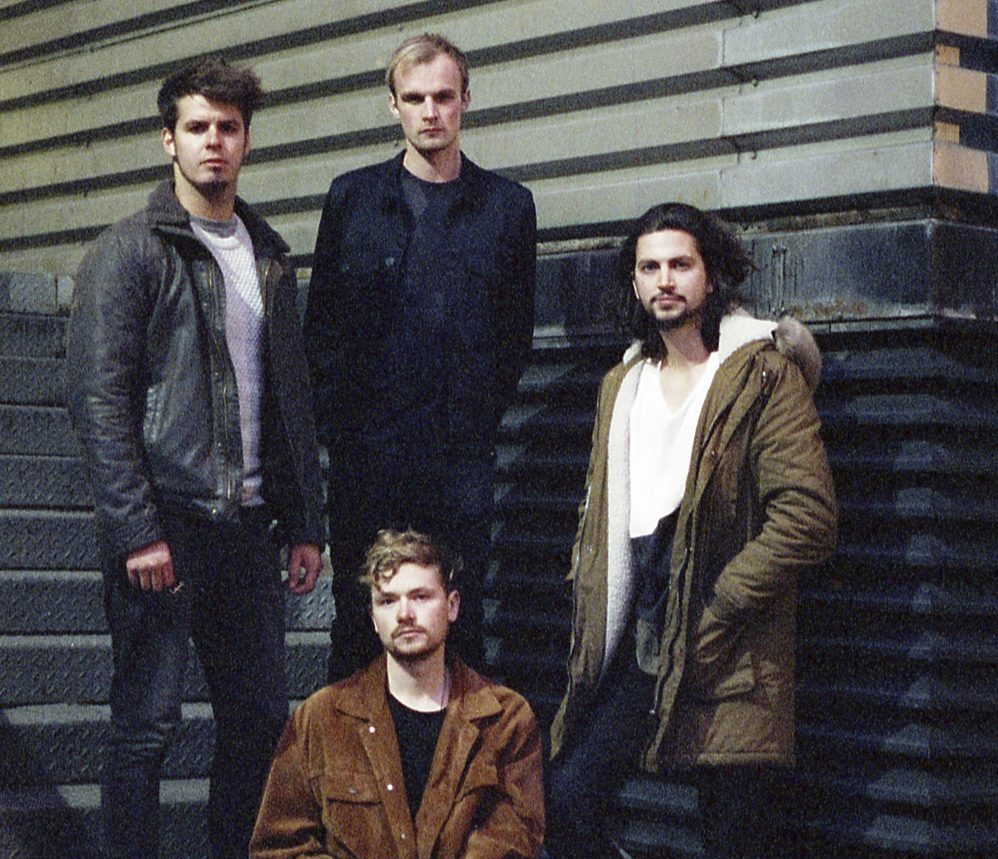 1. We were playing in Germany a few years ago and one fan contacted us on Instagram and invited us round to her house for dinner on our night off. We were a little sceptical, typically British in our reservedness. When we arrived she had invited a few friends round and cooked an amazing meal. We ended up pretty drunk doing ‘drunk yoga’ in the living room, seeing how long we could headstand for. This has now become a friendship and we meet up every time we’re nearby on tour.

2. We recently announced two Spanish dates in Barcelona and Madrid this coming April. One fan responded to this news on Facebook saying ‘Cool, finally!!! I’ll prepare some potatoes omelette for you guys!!!’. It seems food is the way to our hearts!

“A couple came up to us after a gig on tour and revealed that they were using our song “Haze” for their first dance.”

3. There have been a couple of fans who also put on concerts in their homes. Two awesome guys stand out in particular, one in the UK and one in Germany. They both invited us into their homes, invited all their friends and let us put on a gig in their living room (and barn). We were invited to stay in their homes, fed and watered. One of the guys even promoted our music via local radio and newspapers. That kind of support means a lot to us!

4. A couple came up to us after a gig on tour and revealed that they were using our song “Haze” for their first dance. Can’t wait to see the video!

5. We played a gig just outside London at a really quirky venue in Chesham called The Drawingroom. After the show one fan came up to us and handed us a bag of leafy green smelly stuff. In any other situation this would be the most rock and roll thing we’ve ever done but unfortunately we had to drive off from the gig to catch the Eurotunnel to France straight after the show and there was no way that stuff was getting through customs!

Check out more from The King’s Parade here

Stick around for more Fanuary love letters from your favorite bands,
right here on idobi.com!