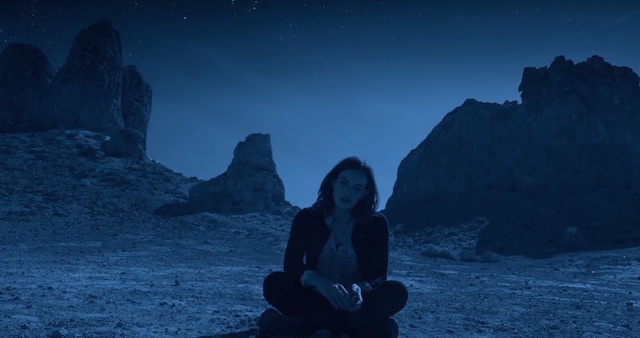 Thanks to the culture of binge-watching, it’s now (anti)socially acceptable to  go back and enjoy  shows over and over again, or try out new ones in entire seasons  (every time you hit that “continue playing” button, a Netflix angel gets its wings). And this kind of binge-watching is perfect for all the blockbuster superhero movie TV spinoffs in particular, including  Marvel’s Agents of S.H.I.E.L.D., which packs its own surprises and fleshes out parts of the Marvel  Universe we’ve only caught  a glimpse of so far on the big screen.  Listen  in to hear  Geek Girl Riot‘s Day Al-Mohamed point out  a little  Easter egg from the episode “4722 Hours”, which, we’ve gotta say, is out of this world.