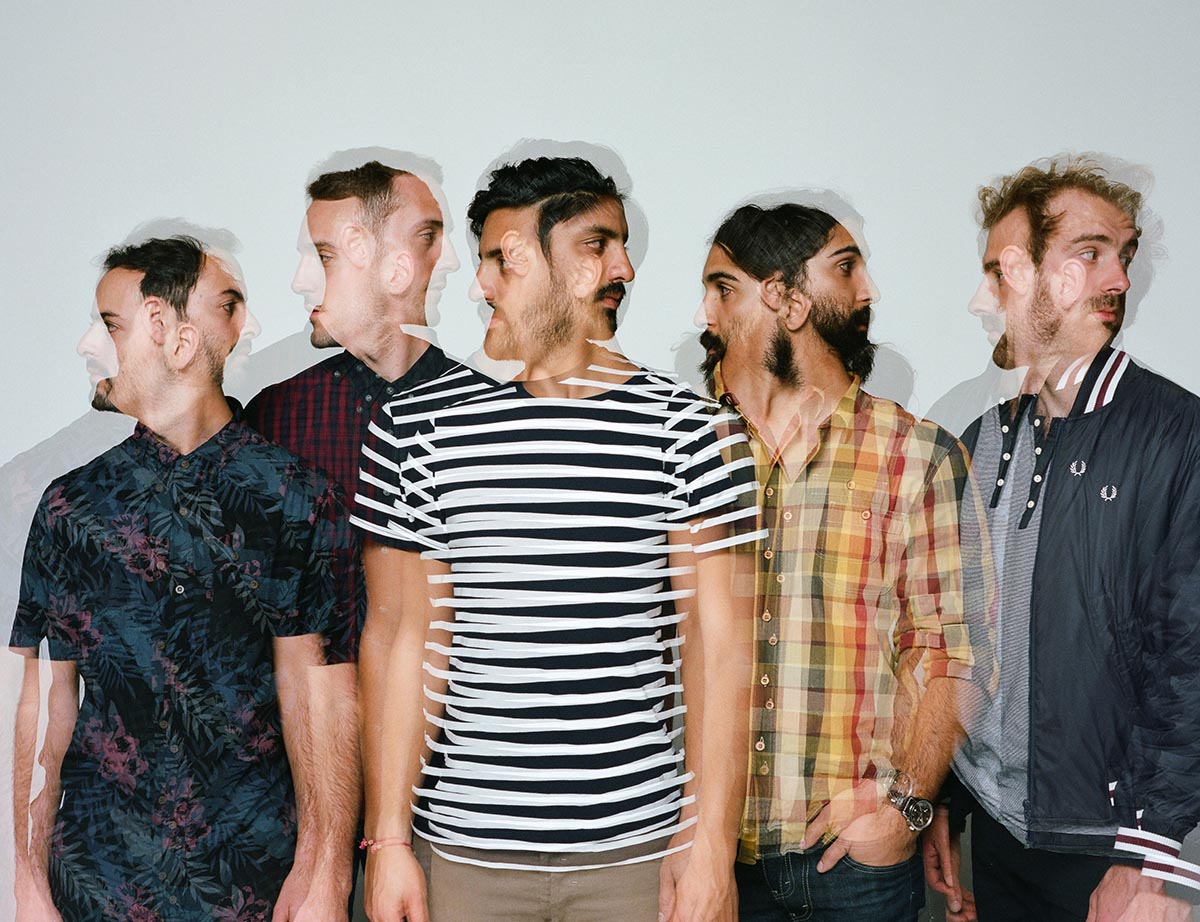 Hands up if you’ve listened to Young The Giant’s new release Home Of The Strange a few hundred times already. Our hands are raised as high as yours, and as incredible as the album is, we can bet that it’s even better live.

Luckily, YTG have announced a pretty expansive North American tour. It doesn’t even kick off until September, and dates are already starting to sell out—but there’s no need to panic, because we’re giving away tickets so you can rock out with the band when they roll through your town.

You can check out the eligible shows below, then drop us an entry and wait to see if you’re heading to the Home Of The Strange on us!