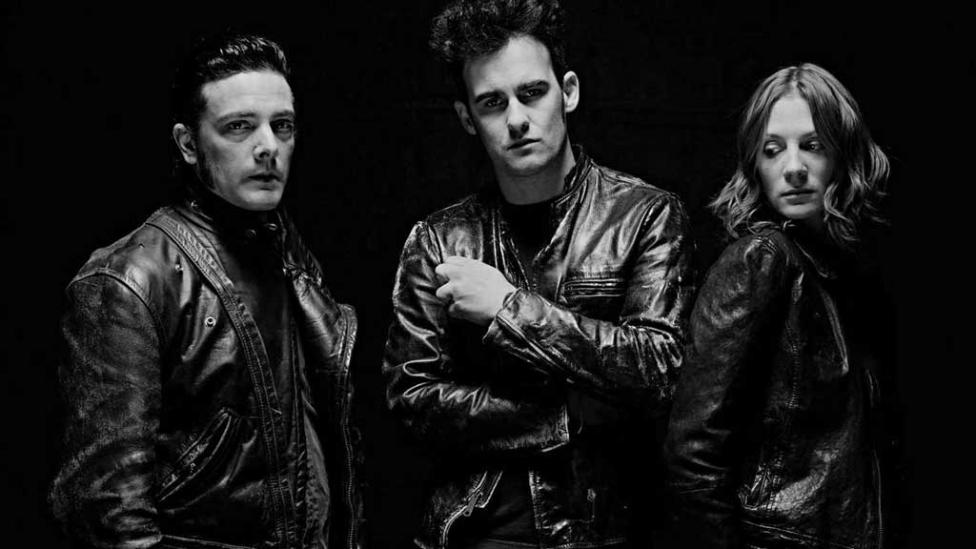 What’s better than watching one legendary band rock the stage in your hometown? Watching two. Black Rebel Motorcycle Club and Death From Above 1979 have come together to do just that on their upcoming American tour. 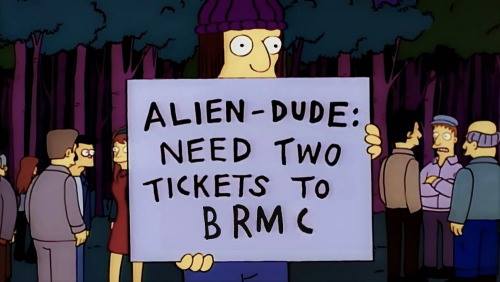 The trek is promised to be a rock ‘n’ roll circus, and we have no reason to believe it’ll be anything less. If you wanna head out to one of the shows and head-bang the night away, we’re giving away tickets so you can do just that. Check out the eligible tour dates below, then throw your entry into the mix.