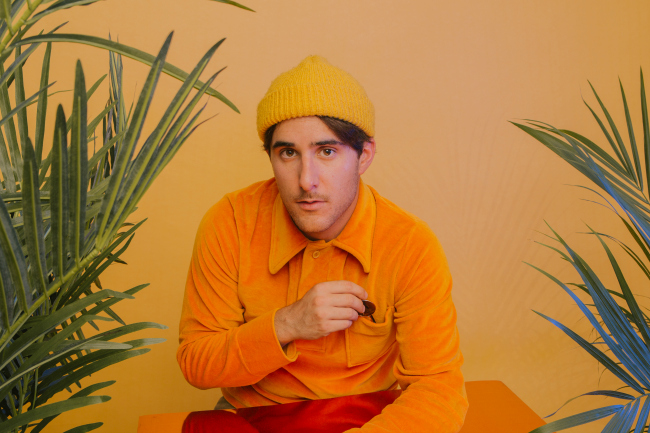 This week on In Frequency, Eleanor Grace chats with Zac Farro about his solo project HalfNoise. With a new album up his sleeve and slated for release this fall, Farro gets candid about his new music and its change in direction stylistically, his vision for the project, the therapeutic value of blending upbeat music with heavier lyrics, his growth over the years as both an artist and a person, and more.

He also briefly touches on his musical roots playing in Paramore and clarifies his current status with the band for curious fans, confirming that they’ve asked him to play drums on their new record but that he isn’t rejoining the band.

Pick up “Know The Feeling” on iTunes and keep your eyes peeled for the new HalfNoise record to be announced!