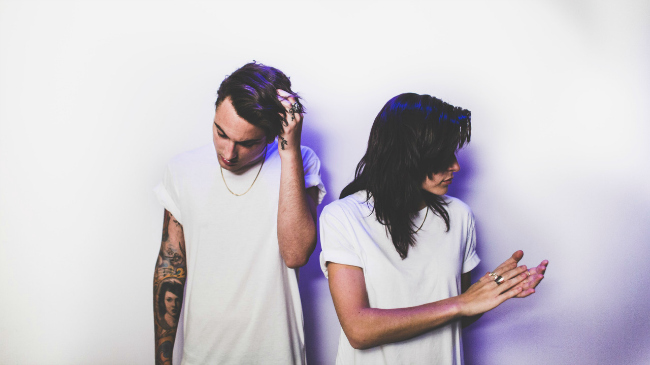 This week on In Frequency, host Eleanor Grace talks with Alexa San Román and Dane Petersen of Heirsound for their first interview ever. The two delve into their new beginnings as they move on from their previous band Love, Robot, as well as touching on their creative connection, why they’re incorporating covers into their introduction to the world, and what they’ve got up their sleeves in the next little while.

The band also premiered two brand new songs on the show: a cover of The Internet’s “Just Sayin”, whose music video is premiering on idobi here, and a new song called “My Own”, which will be available in the new year and comes from their forthcoming six-song debut EP.

Download Heirsound’s “Just Sayin” cover for free here and get their debut single “Do It Over” on iTunes.