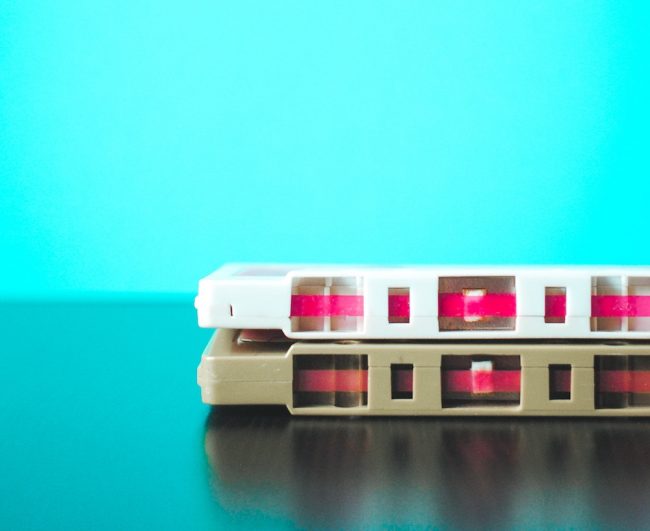 What better way to kick off a weekend than with new music? Featuring new tracks from Fall Out Boy, The Story So Far, BTS, and more. 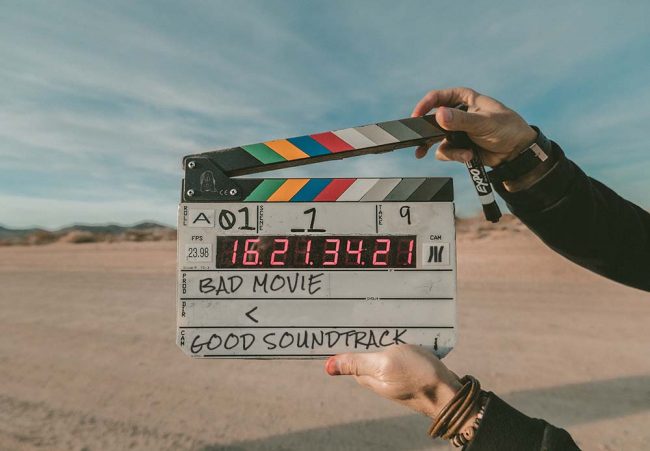 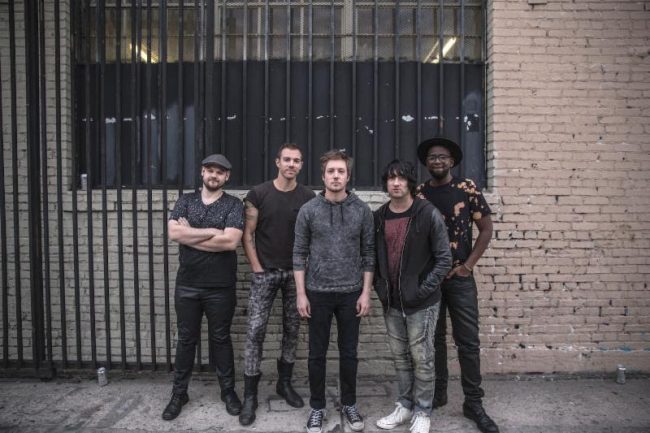 Hey there Plain White T’s, what’s it like at Fearless Records?

“1,2,3,4,” the current hit single from Plain White T’s, has gone platinum, having sold over 1 million digital copies. The song appears on the band’s latest album, Big Bad World, which was recorded with Grammy nominated producer Johnny K and is the follow up to its 2006 major label debut album, Every Second Counts. Sales […]