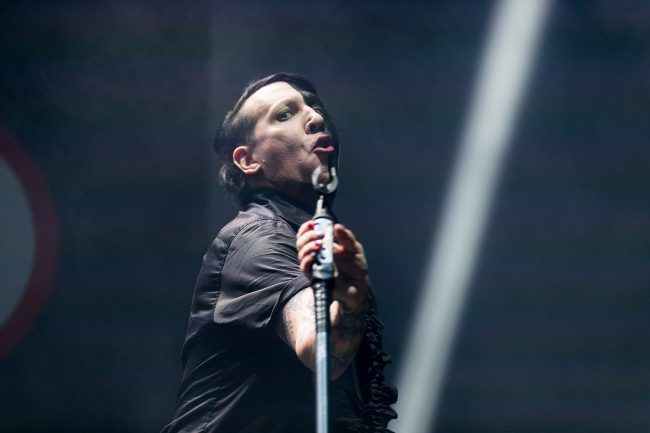 Basslines and Protest Signs is Brett Callwood’s column looking at the intersection of music and politics. This week talks about separating the art from the artist. 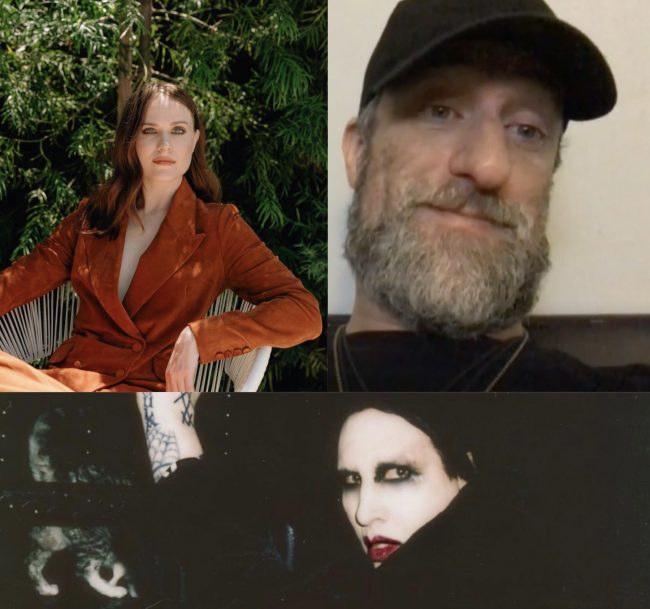 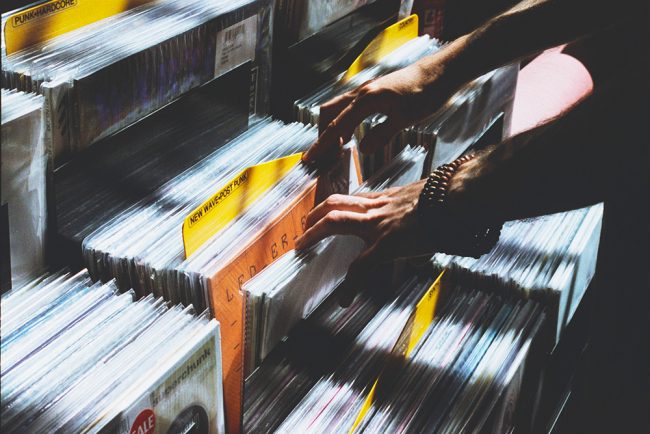 Put romantically, music is too powerful, too magical, and too unifying to fit neatly into the tiny boxes of genres. 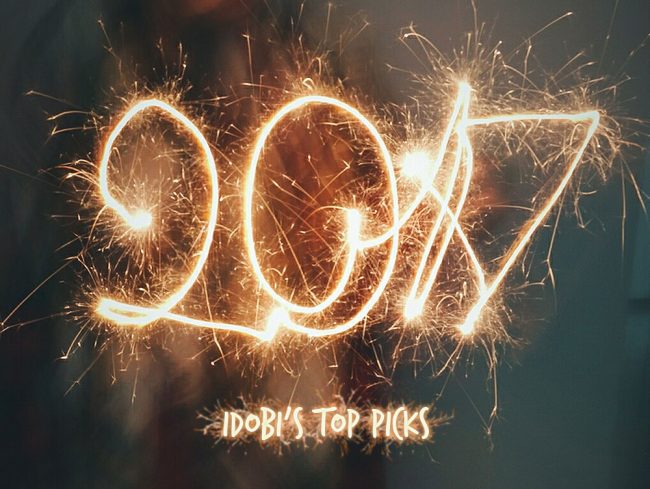 idobi’s staff put together their best of 2017 music picks, and shared some of the moments that made it all better.