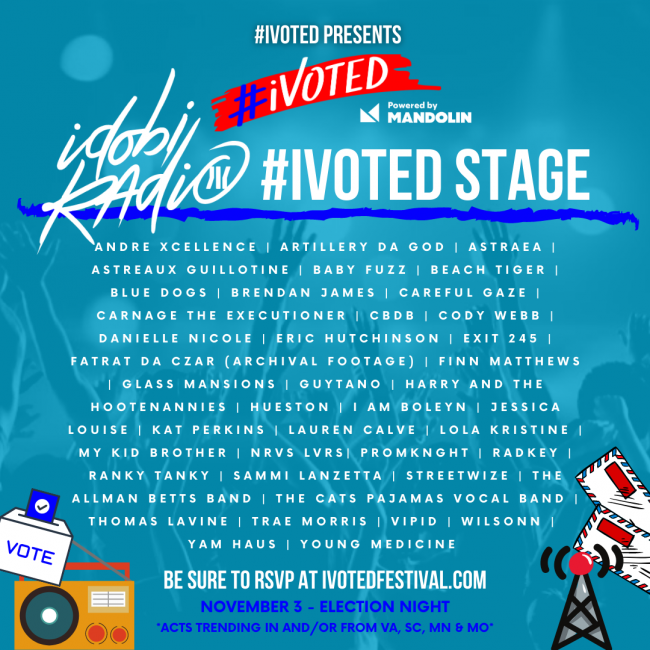 Election (deadline) Day is only a week away and, right now, the biggest thing calming our anxious brains is the announcement of idobi Stage lineup for the #iVoted Festival. 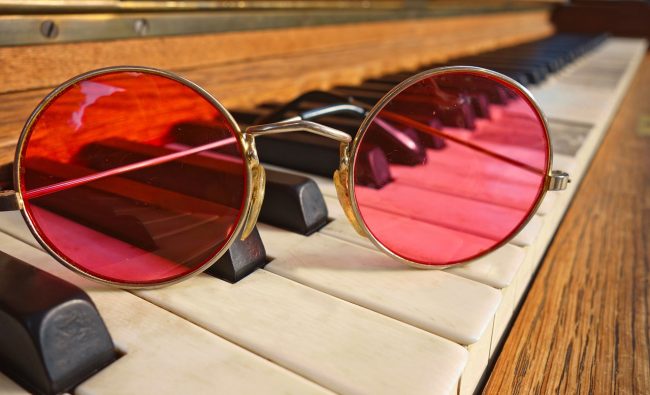 Joe is out Tomb Raiding the crypt of a Giant Robot in the OASIS. So here’s a list of new music…but just a list. 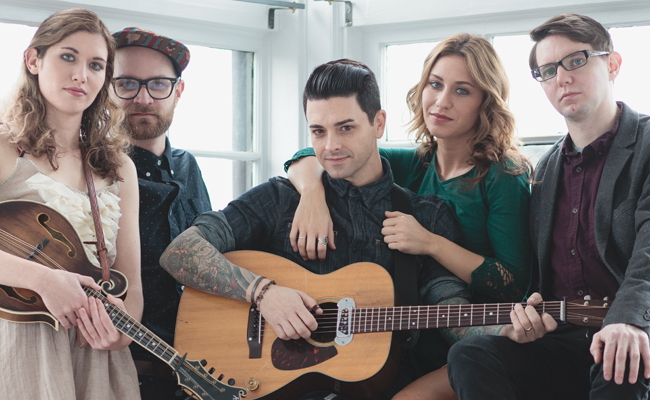 Twin Forks have announced tour dates for this spring on two separate tours in January and February. The band will kick off the new year with Jukebox, The Ghost on December 14th in Cleveland, Ohio, then head out on a second string of dates in mid-February with Lucero and Ryan Bingham. Twin Forks, fronted […]

Motion City Soundtrack will be heading out on tour this fall with support from Now, Now and Jukebox The Ghost. The band is promoting their latest release, Go, which came out in June.

Hellogoodbye will be kicking off 2011 with a U.S. headlining tour. The band will bring out support from You Me And Everyone We Know, Gold Motel, Now, Now and Jukebox the Ghost.