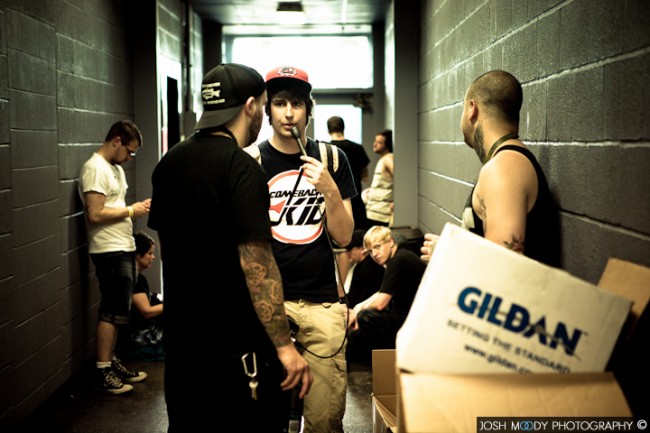 Listen to Rock The Walls with Patrick Walford Tonight at 8pmET featuring Interviews with The Plot In You at 8:30pmET, Stray From The Path Drummer Dan Bourke at 9:30pmET,ï»¿ and Obey The Brave Guitarist Greg Wood at 10:30pmET 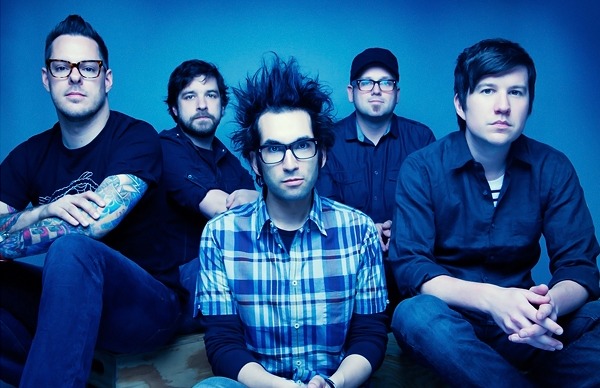 Listen to Rock The Walls from 8-10pmET tonight to hear an exclusive interview with Motion City Soundtrack! MCS Bassist Matt Taylor joins the show tonight to talk about their brand new album, life as a touring musician these past 10 years, and much more. 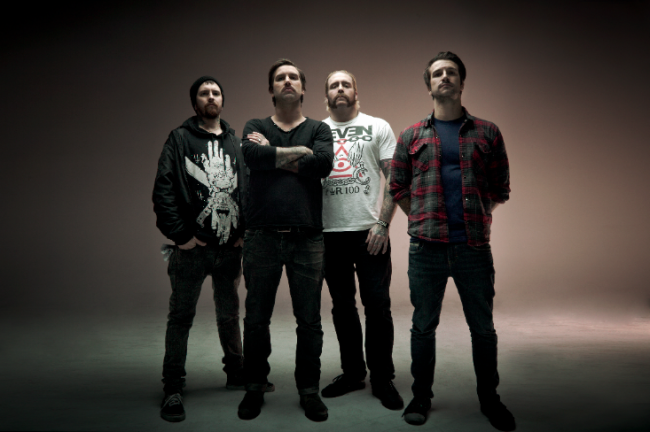 Listen to Rock The Walls March 3rd at 8pmEST on idobi Radio Featuring Every Time I Die, I The Breather, Sleep When You’re Dead, & Live The Story! 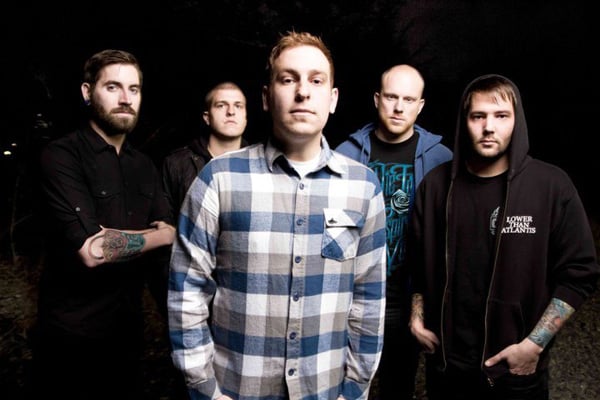 The Ghost Inside are heading out with Attack Attack! on the “This Means War” Tour later this week. I had the chance to talk about a few tracks from Fury And The Fallen Ones and Returners with Vocalist Johnathan Vigil before they headed into the studio to record their third album. TGI wrapped recording last week with Andrew Wade and Jeremy McKinnon at The Wade Studios in Ocala,FL. Expect it out this Summer on Epitaph Records. 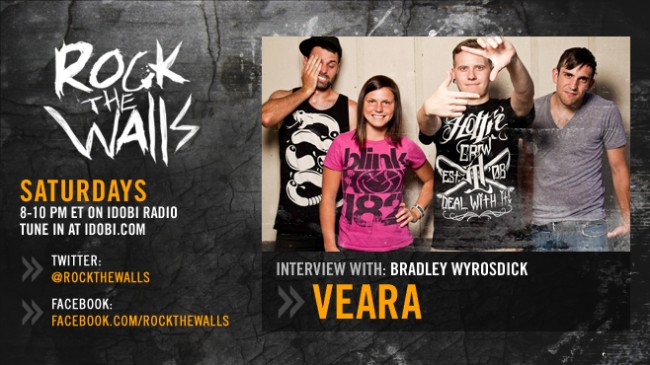 Rock The Walls Host Patrick Walford had the opportunity to catch up with Veara Vocalist/Guitarist, Bradley Wyrosdick before they head into the studio to record a new album in 2012. We talk about the writing process, who they will be working with, the sound in comparison to their debut What We Left Behind, and much more.