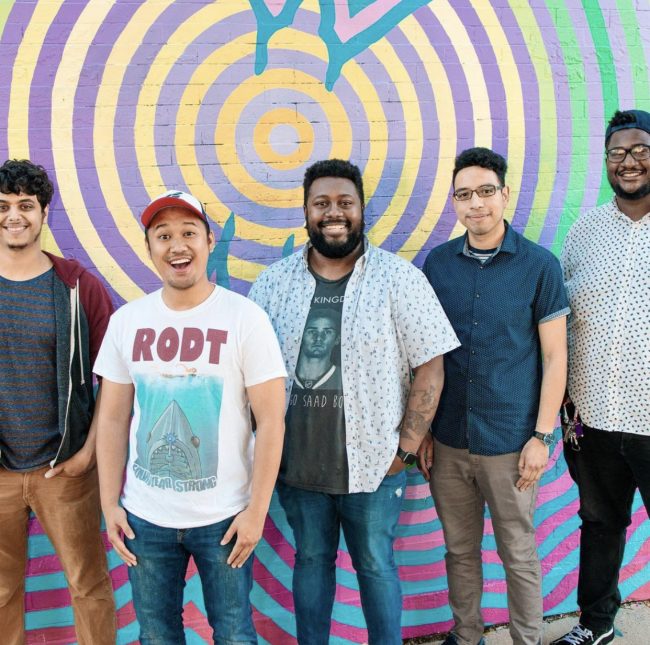 Last month Action/Adventure, a pop punk band made up of all BIPOC members, released a :59 second music video for their song “Barricades”…Well, this week the band announced they are releasing a 5 episode mini documentary series titled Pop-Punk in Color where they’ll discuss the stories behind each of the signs. 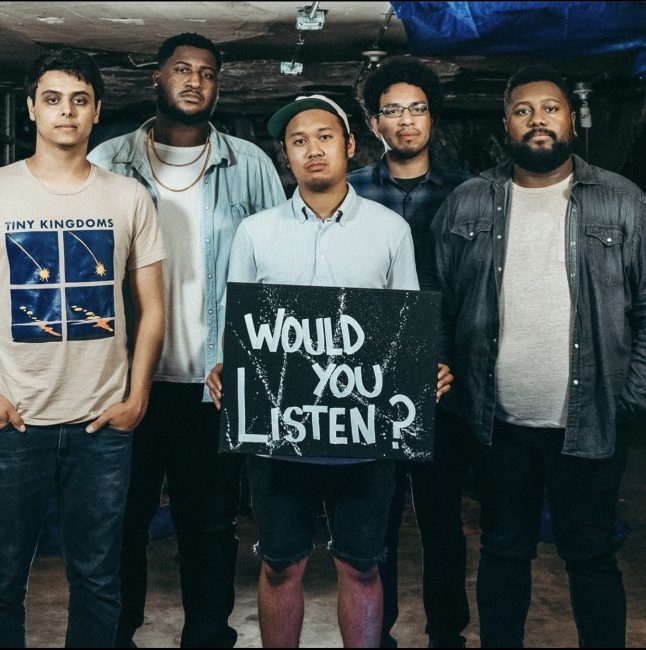 Over the weekend, Action/Adventure released a hard hitting message with the music video for “Barricades”.