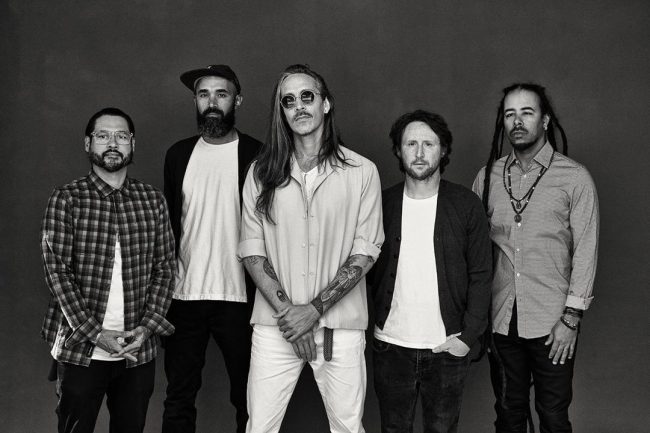 Photo: Incubus by Brian Bowen Smith Fresh off their 20th Anniversary Tour for the massively successful Make Yourself album — which, by the way, had hit after hit after hit. (Go listen to “Drive” now and feel 15 again.) INCUBUS have announced an upcoming co-headline tour with 311 and Badflower. Pretty much it’s going to […] 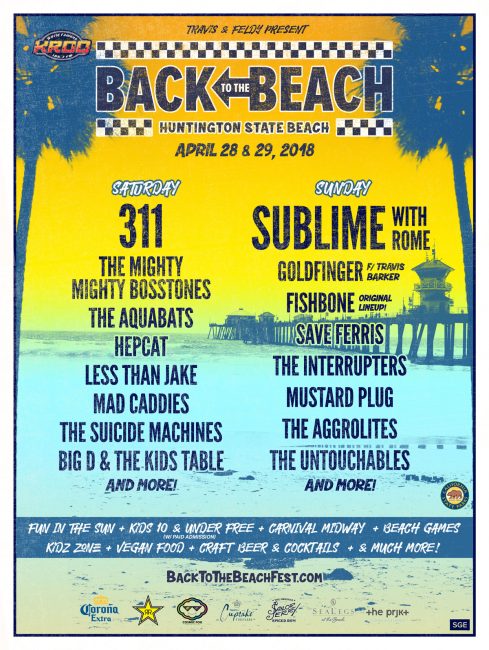 The Common Ground Music Festival in Lansing, Michigan, have just announced the first round of bands for this summer.