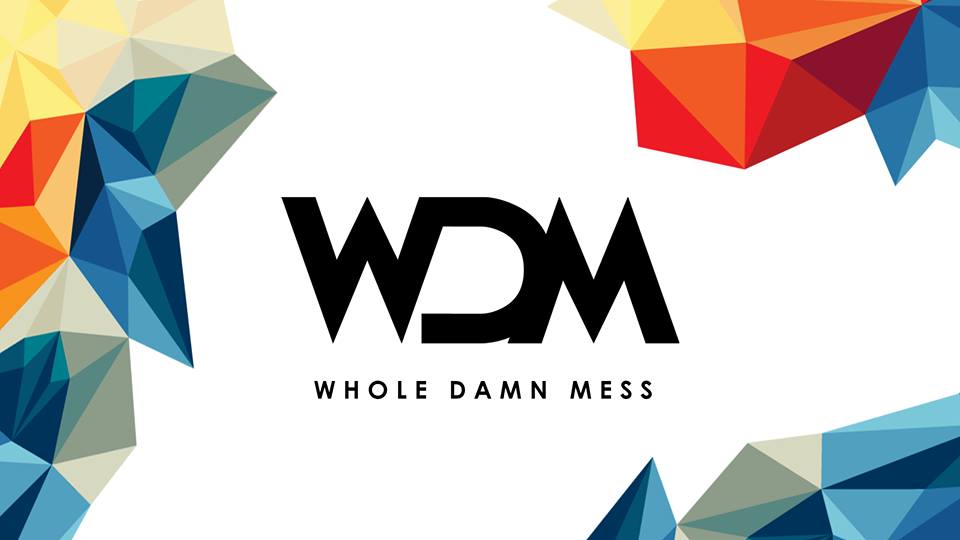 Powered by the age-old story of the good girl and the bad boy, Whole Damn Mess’ forthcoming album, The Queen and The Outcast reads like a rock and roll fairytale. The collection drops on January 12th.

As the brainchild of Don Miggs, Whole Damn Mess pulls a classic rock sound into an indie rock world—and having production credits from Mighty Mighty Bosstones’ Lawrence Katz, and  C. Todd Nielsen, helps bring each song to its fullest.

Today, we have the exclusive premiere of Whole Damn Mess’ latest track, “And Then We Were”. Check it out below, and hear more tracks like this on idobi Anthm.

“’And Then We Were’ is when fantasy met reality for me. It’s when ‘you found me’ became our mantra. We saved each other and celebrated it on May 10, 2007. I love listening to it because it’s so specific to me. Will anyone else get it?! Who knows. It’s my truth. Every detail has an explanation. A point in time on that day. Talk about role reversal. I got to be Cinderella that day along with my wife. And we’ve never looked back.”

Tags: And Then We Were, C. Todd Nielsen, Don Miggs, Lawrence Katz, Mighty Mighty Bosstones, The Queen and The Outcast, Whole Damn Mess