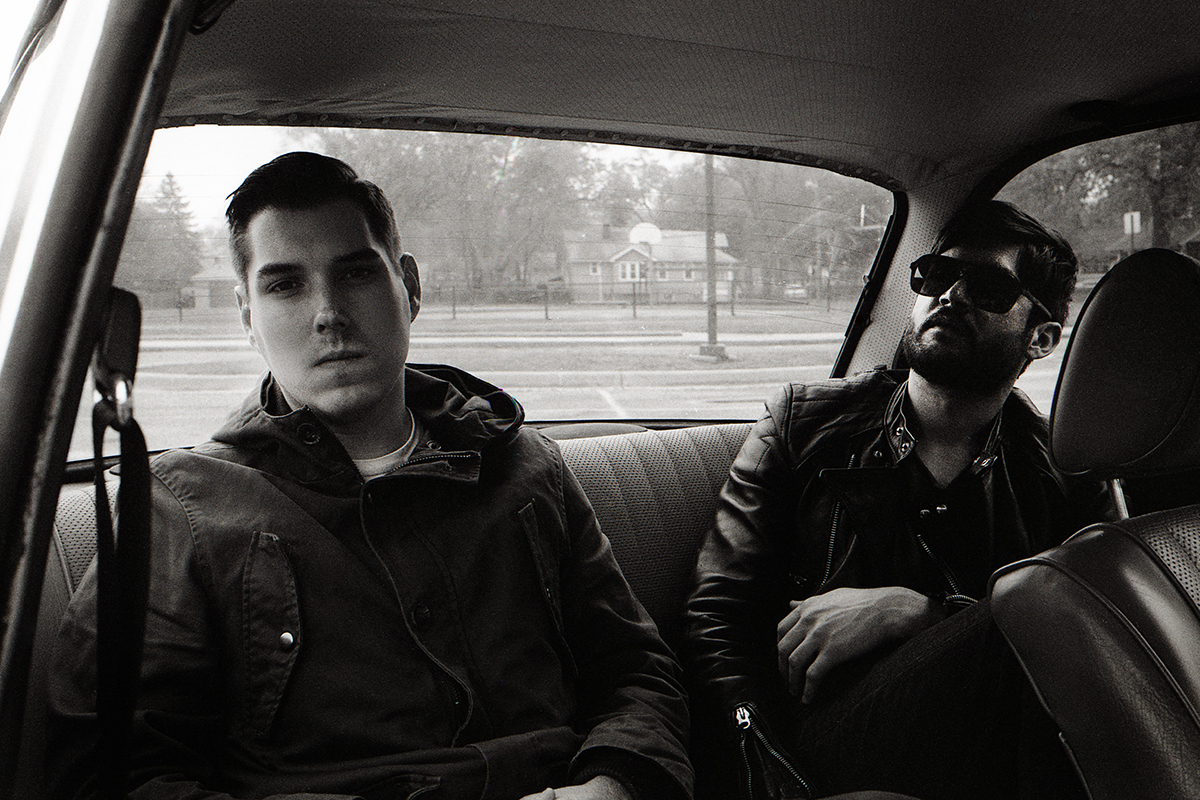 It’s reverb, it’s synth, it’s indie rock and roll, it’s PALACES brand new song. Taken from the Detroit based duo’s forthcoming album, “Hush” will have you heading into your weekend on a pretty groovy note.

The song is the first single from the band’s new album, titled New Hollywood Emotion. The collection is scheduled to hit shelves on February 17th. Until then, you can rock with “Hush” below, and make plans to see the band at their upcoming shows. Find dates, and the new track, below!