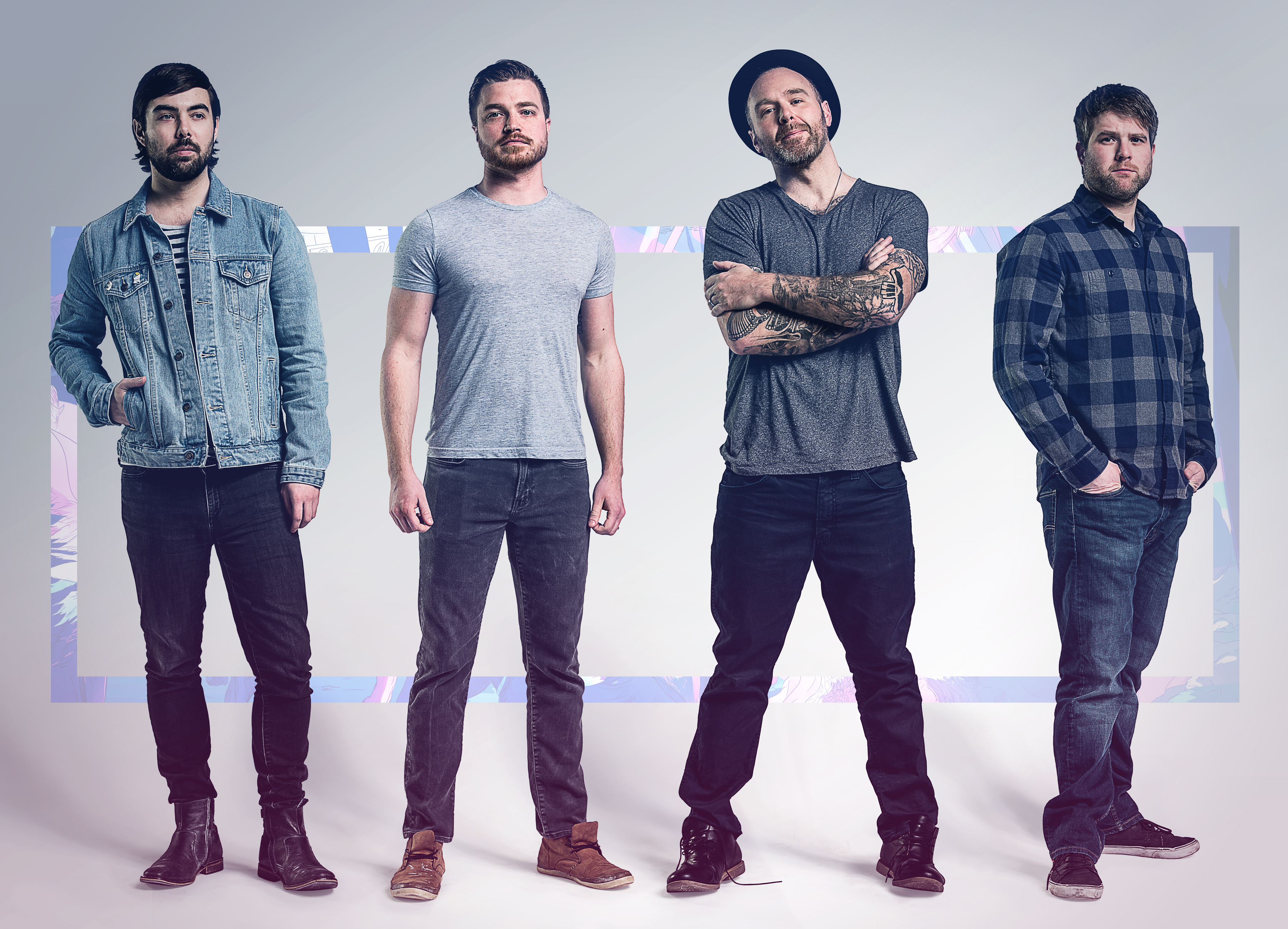 No No Yeah Okay is still discovering who they are, and from what they’ve found so far, we’re pretty crazy about the Milwaukee act’s identity. Electronic hip hop, pop, and punk come together when the band plays, and it’s a sound you don’t want to miss out on.

In the band’s latest music video, for the track “What Can I Say”, they put the sound on display—along with a relationship that, at first glance, appears to be the picture of young love and harmless rebellion. But never judge a book by its cover, because this couple is more Bonnie and Clyde than Johnny and June.

You can check out the video for “What Can I Say” exclusively below!


“Following the theme of our upcoming EP ‘Cabal’, we wanted our video to play on the idea of identity or, more specifically, mistaken identity. In partnership with local videographer, Cody LaPlant, we developed a story that follows a young couple through vignettes of their relationship. As the story progresses, their true personalities begin to peek through and what seemed like an innocent, cute couple turns into a relationship that is actually much darker.

The theme of identity plays throughout ‘Cabal’ focusing on various elements of what identity means through the context of everyday experiences; self-identity, observation of others, mistaken identity, etc. Our EP ‘Cabal’ is set to release on June 17th. We will be throwing a release party at Company Brewing in Milwaukee that day, featuring live art from the illustrator behind the past two albums (Ignacio Narbona) as well as live musical performances from LUXI, and Ian Ewing of Noh Life, as well as No No Yeah Okay.” – Mark Gage

Tags: Cabal, No No Yeah Okay, What Can I Say