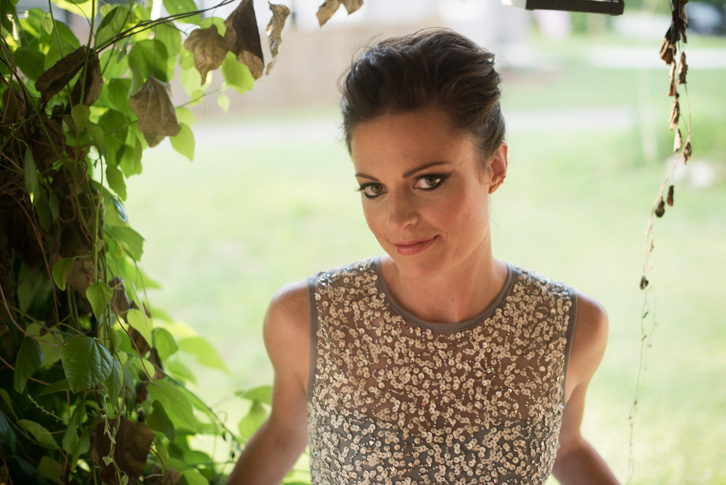 When did you find out what you wanna be when you grew up? Yeah, we’re still waiting to figure it out too—unlike Rachael Bawn, who’s been addicted to the stage since the age of four.

Growing up with all of the same greats that were on your elementary school playlist (Mariah, Britney, Christina), Rachael honed her talent and crafted her persona. It wasn’t an exclusively uphill trajectory, however: She moved to the city, she found the life experience her songs needed, and then rethought it all after a tragedy.

Fast forward to 2016, and she’s finally releasing her debut album, hoping to give courage to those who need it in her songs. Today, we’re premiering an acoustic version of the album’s first single “Broken”. Check it out below, and keep an eye out for the collection this fall!

“‘Broken’ is about pushing through hurt, and holding on to the hope that things will get better. Choosing to be courageous, choosing to find joy, and choosing to get back up again is what makes us strong. This song is about overcoming.”