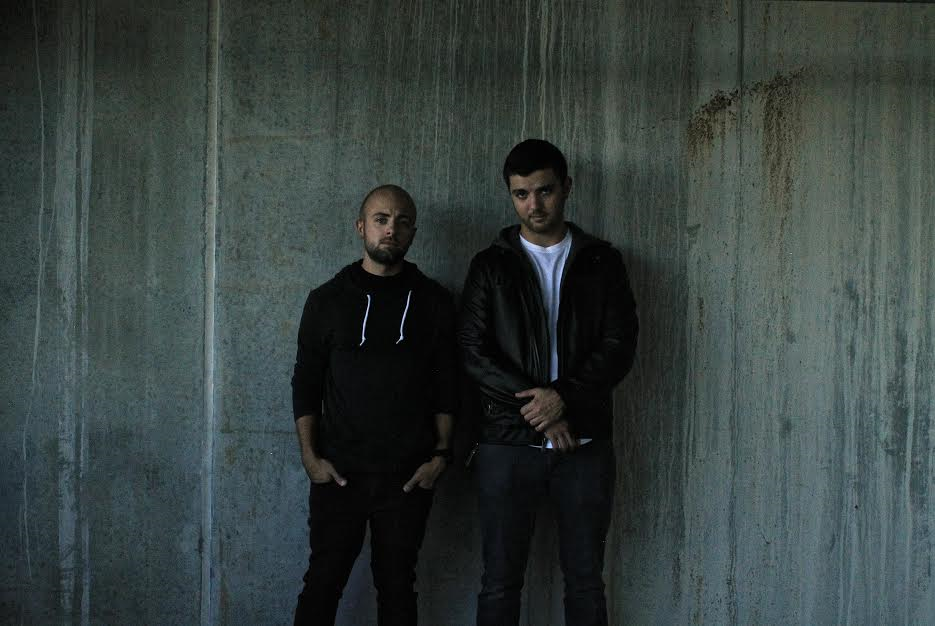 Austin based duo, made up by Scott McCauley and Jake Fenton, may not have decided on a major, but they have decided to craft some pretty hard hitting pop punk. Today, we’re bringing you the first listen of their track “Cindy’s Downfall”.

The Undecided Majors are on the edge of a big year. This December, they’ll be releasing a new EP for all of our ears, titled In Spite, further cementing their place in alternative music history. Check out their latest single, “Cindy’s Downfall” below!