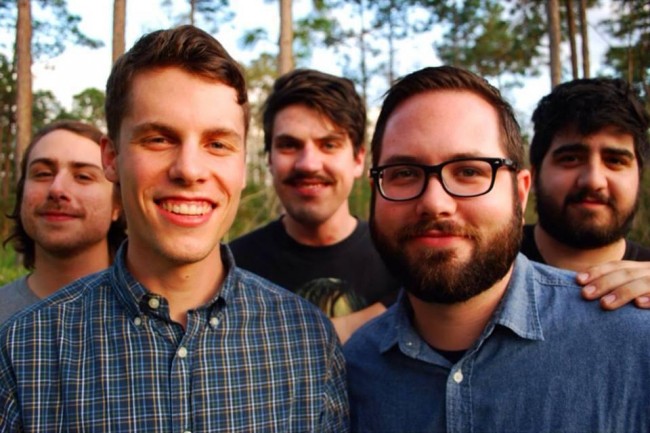 You Blew It! are streaming a new song called “Lanai” from their upcoming EP  Pioneer of Nothing.  The EP is due out January 27th via Jade Tree Records and currently available for pre-order here.

Pioneer of Nothing follows the band’s full length  Keep Doing What You’re Doing, released earlier this year. The band have continued to release a steady flow of music this year between multiple tours. The band have also announced spring tour dates for next year. Check out the new song below, and be sure to catch a show next spring!

Tags: you blew it!