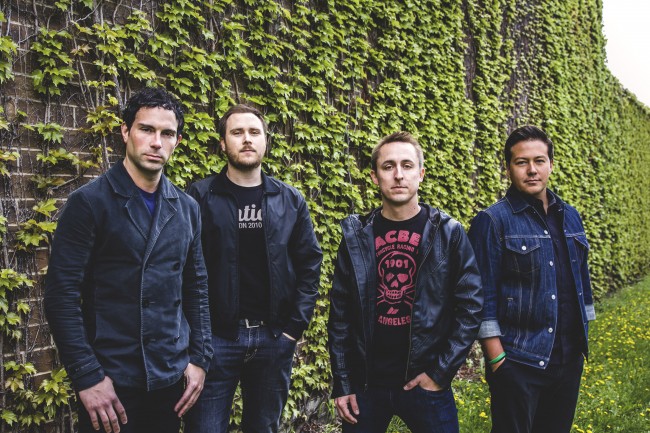 Yellowcard have released a new song called “Transmission Home” from their upcoming album  Lift A Sail. The lyric video is currently streaming over at  The Telegraph.  The album is set to release October 7th with the band’s new label Razor & Tie.

Yellowcard is testing a slightly different sound on their new album, with a heavier rock flair.  Nate Young of Anberlin is guest drumming on the record, which could be a contributing factor to the new sound.  Vocalist Ryan Key has also said that the record is more personal for him, and details major life events like getting married and losing his grandfather. The band are able to convey a matured sound without losing any of their flair or flavor, as apparent from the three songs they have released before the album’s release.