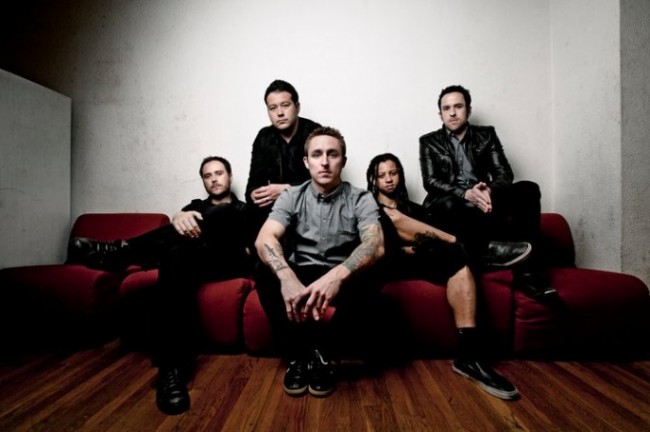 Yellowcard have joined forces with Alternative Press to release their new single “Crash the Gates” from their upcoming album  Lift a Sail. The record will be the the band’s first project with their new label Razor & Tie, and is set for an October 7th release.

After having a rough few years in their personal lives, Yellowcard have come back with a bang.  With  Lift a Sail,  the band seems to be giving a nod to their 90’s alternative rock influences, producing a much edgier sound than much of their previous work. The album is currently available for pre-order on iTunes, along with all three singles. Stream the single here.