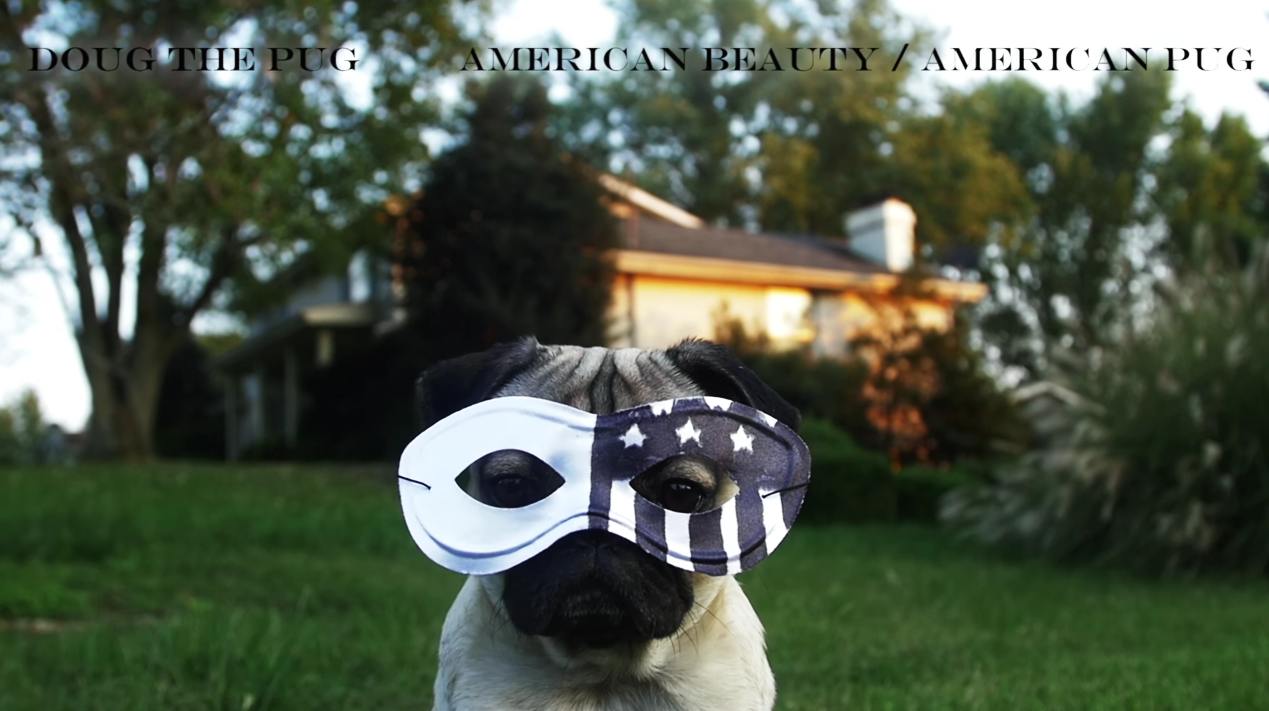 What happens when you combine pop punk sweethearts, a Hollywood  superstar, and the greatest pug in all the land? Apparently, Fall Out Boy’s “Irresistible”. The three acts were brought together for a dynamic rendition of the song. The idobi staff got together to discuss the track and video, check out what we had to say below!

I loved the nod to the classic FOB videos. Doug the Pug is hilarious and I do enjoy all of his videos, being a proud Pug Mom myself. But I found myself asking, “what the hell did I just watch?”, as the camera faded to black.
– Olivia Carpenter

Only Fall Out Boy could pull this off. Demi’s part in this is badass too. But the best thing about this was when they completely gave up halfway through in trying to make Doug re-enact each video, and badly composited him into them instead–it’s so Tumblr it hurts.
– Alex Bear

When I heard Fall Out Boy, Demi Lovato, and Doug The Pug had gotten together, I knew it’d be a dream team. Now the only question is, is there a chance of them forming an official super group anytime soon?
– Emillie Marvel

Honestly pretty in love with this. I think Demi’s voice (although I’m not her biggest fan) is killer in this.
– Shelby Chargin