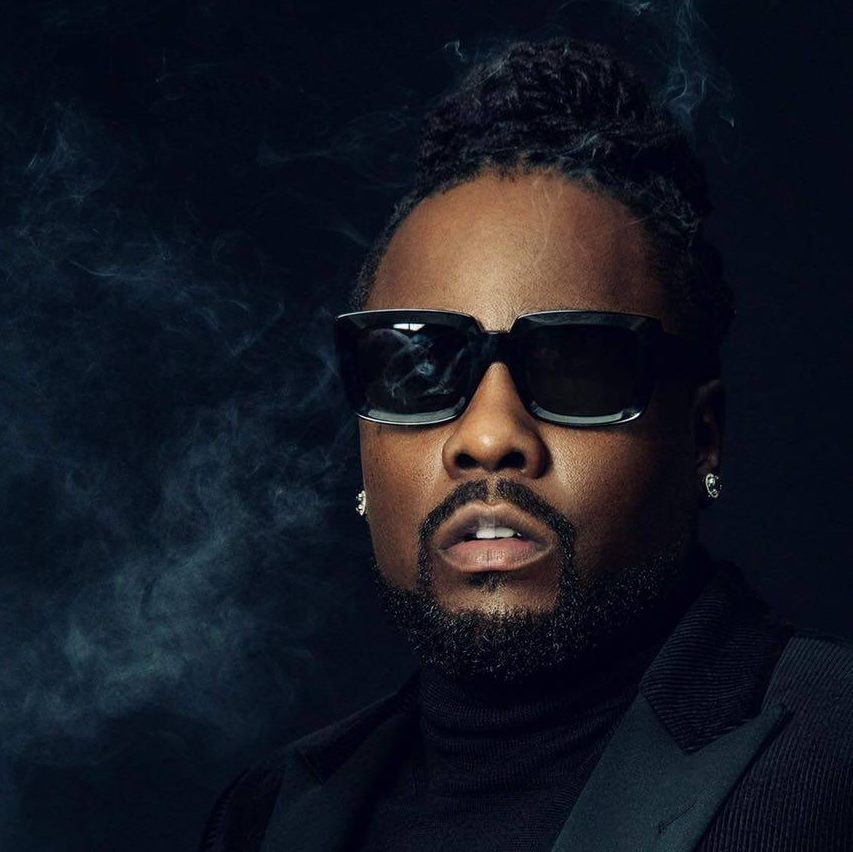 Wale has announced he’s signed to Warner Bros. Records! The critically acclaimed rapper is planning to release his sixth full-length record later this year and, to give you an exciting taste of what’s to come, he recently dropped a track called “Black Bonnie” (feat. Jacquees). The song is a powerfully raw homage to the women in his life with smooth hooks for days.

Wale states the new partnership with Warner Bros. is an “exciting step” as an artist and we can’t wait to see the two legendary forces come together. He says, “I felt their passion, commitment, and enthusiasm from day one. They believed in my vision whole heartedly, and I am ready to show and prove.” We can’t wait to hear what’s next because “Black Bonnie” is setting the bar sky high. Hit play below and start counting down the days ’til record #6…