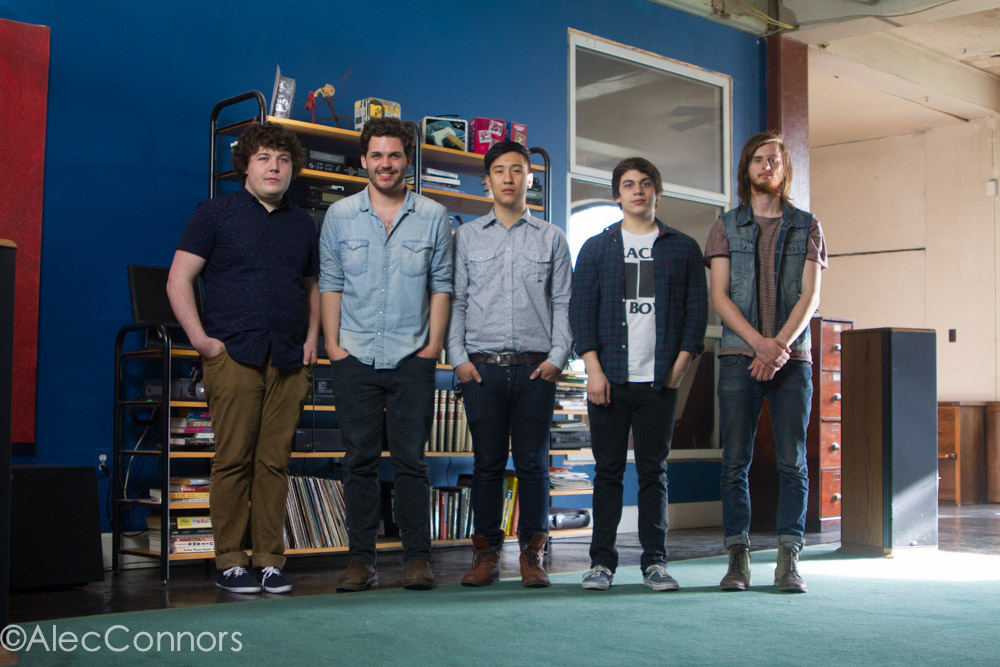 We’re excited to be bringing you the premiere of “Aim To Please,” the new music video from Pittsburgh’s Paper States. The track comes from the band’s debut EP Be Alone, released at the end of 2012 and produced by Steve Soboslai of Punchline. The band has shared the stage with the likes of The Starting Line, Cartel, and A Rocket To The Moon in their hometown and just returned home from an east coast tour with Those Mockingbirds, after which they’ll be headed south supporting Truth Or Consequence, the side project of Mayday Parade’s Brooks Betts. The band clearly isn’t showing any signs of slowing down anytime soon, so without further ado, check out the video below!