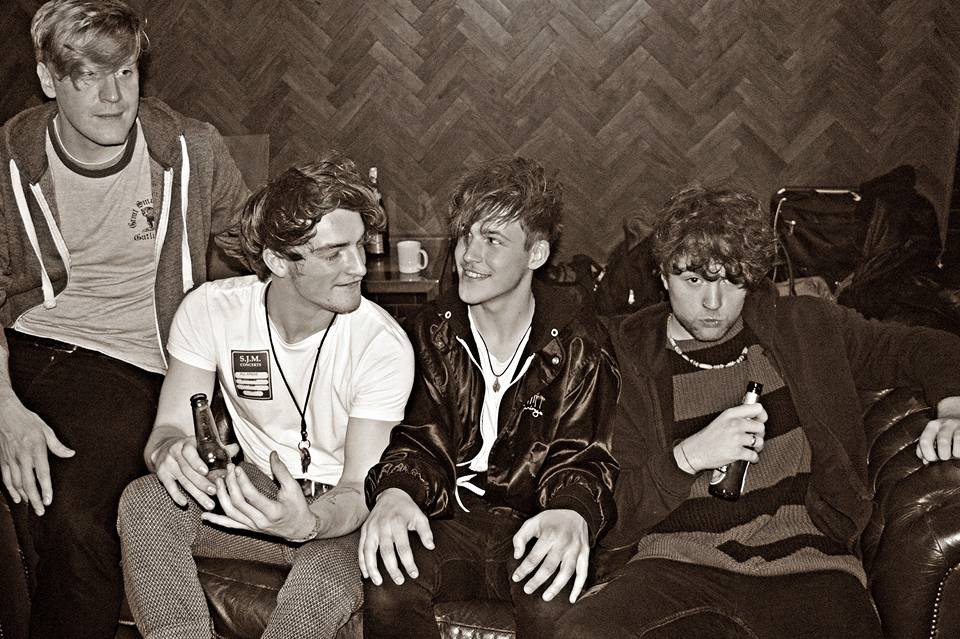 UK indie band Viola Beach and their manager were tragically killed in a car accident on Saturday night, while on their way home from a festival in Sweden. The band’s car plunged from a bridge into a canal in Stockholm, after driving past two barriers and red warning lights, while the bridge was raised. The police are working to confirm the cause of such a terrible accident.

The band had played Sweden’s Where’s The Music? festival on Friday. They were scheduled to appear at SXSW next month, and were one of the UK’s brightest up-and-comers, and this loss will be felt deeply within the music community. Our thoughts are with the families of the victims.