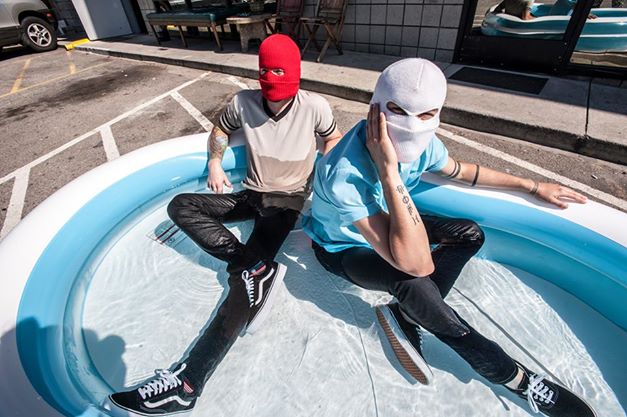 Twenty One Pilots have released their new music video for the song “Ode to Sleep.” The song comes from their  album  Vessel, which is coming up on its second anniversary this week. The song’s music video features live concert footage dating back to one of the band’s earliest shows and ending with the biggest performance of their career in 2014.

Twenty One Pilots came into fame very quickly after signing to Fueled By Ramen Records and the subsequent release of  Vessel  in early 2013. The music video, filmed and edited by Reel Bear Media, documents the band’s rise to success through a handful of concerts. Check out the video below!