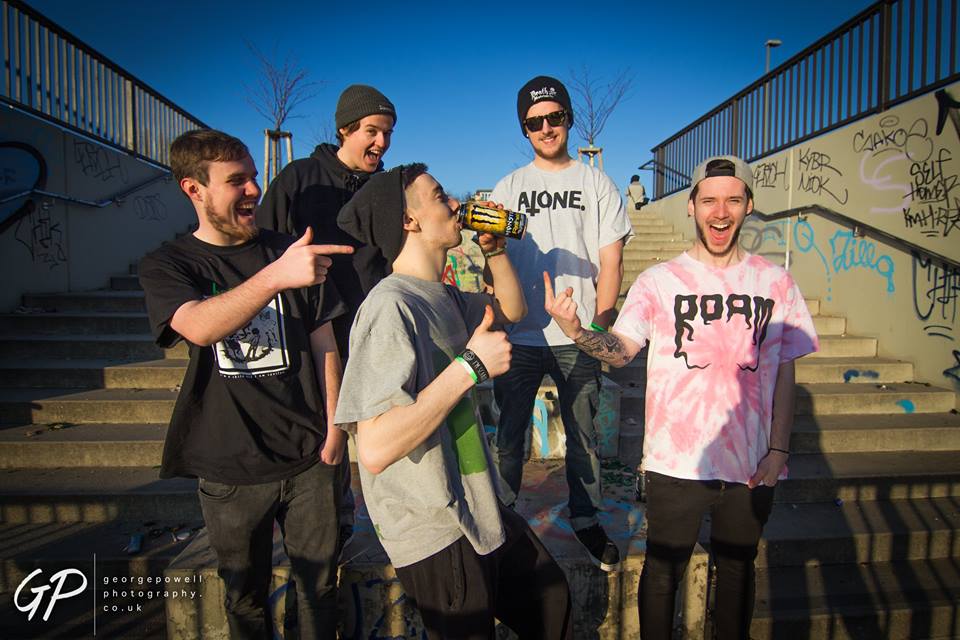 Hopeless Records has signed U.K. newcomers Trash Boat. To coincide with the announcement, the group has released a new single “Perspective” along with a music video. Watch the video below!

On joining the Hopeless team, the band stated  “We’re so excited to announce that we have signed with Hopeless Records. We’re so thankful that a label like them have taken a chance on us and given us the biggest opportunity any band could ever ask for. Here’s to the future, let’s see what it holds!” Trash Boat will release their first effort with the label in the form of an EP titled Brainwork on May 19th.