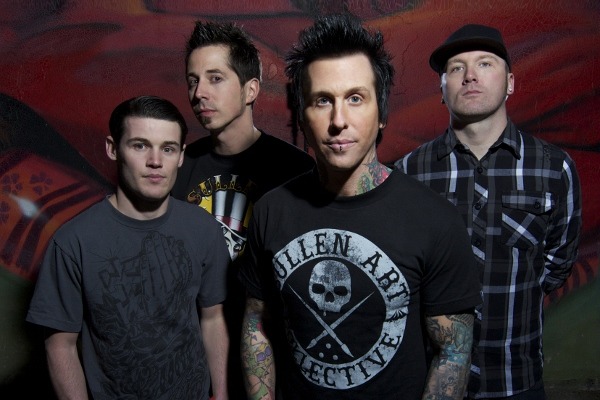 In his interview on The Gunz Show, Mest frontman Tony Lovato opened up about the band’s decision to reunite and how the bands Mest influenced ended up inspiring him to start writing music again. He also revealed that the band’s new album will feature eleven songs and that the first ten songs are in the final stages of being mixed. The eleventh was co-written by A Day To Remember’s Tom Denney and is in the process of being recorded. Listen to the whole interview here!