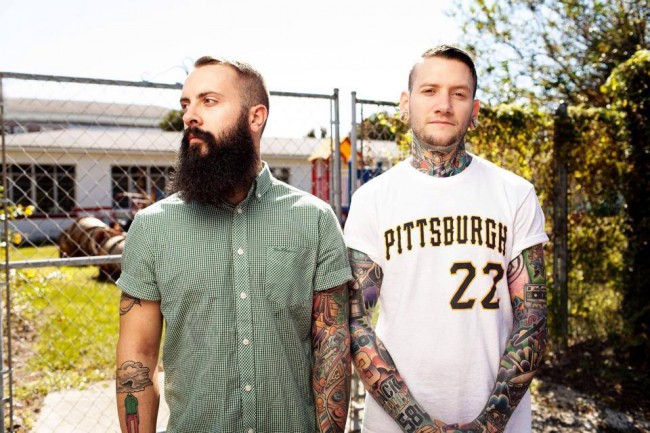 This Wild Life has announced a co-headlining tour with the up-and-coming pop punk act As It Is in the UK this May. Seaway and Boston Manor will support the tour, which kicks off May 9th in Kingston and wraps up later that month.

This Wild Life have easily captured audiences with their heartfelt style of acoustic music. The band recently released their debut full length,  Clouded, last May. You might recognize the co-headliner As It Is, Brighton’s rising pop-punk band that we mentioned in our Artists to Watch this year. The band will spend their spring supporting a full U.S. tour with  Set It Off and Against the Current on Glamour Kills’ Spring Break Tour as well. The two co-headliners should pack a punch for this UK tour. For U.S. fans, both bands will also play all summer on the Warped Tour. 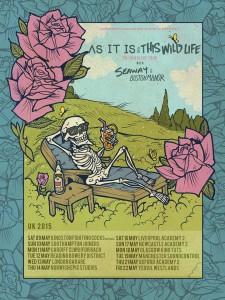 Tags: As It Is, Boston Manor, Seaway, This Wild Life