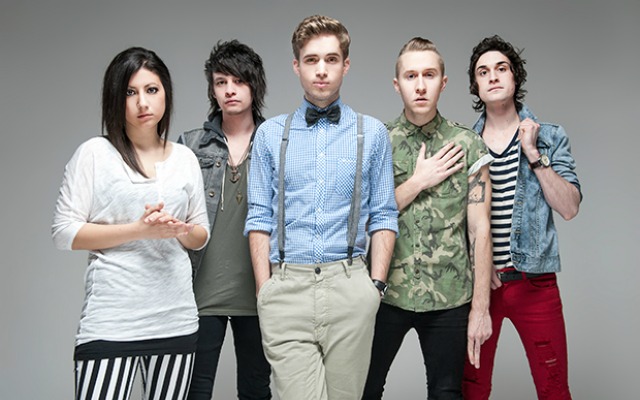 The Summer Set have released a deluxe edition of their 2013 album Legendary. The album features four new tracks and an alternate version of  “Lightening in a Bottle”, which was produced by band members John and Stephen Gomez. Check out the song and album track listing below! 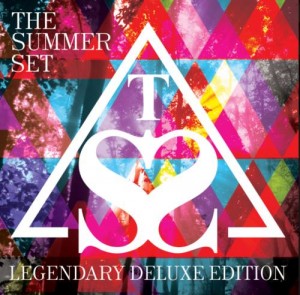 The group is currently working on their fourth studio album, which is expected to be out in the spring of 2015.  In the meantime, you can download the deluxe edition of Legendary on iTunes here!