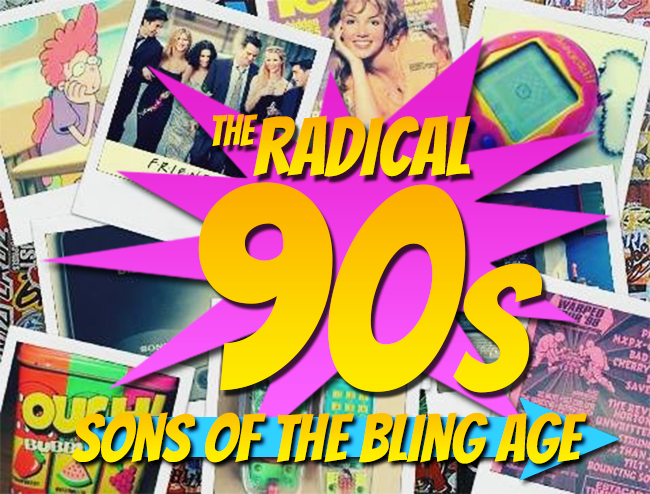 Now more than ever, we’re feeling the impact of the 90s on our species, whether that’s due to our fondness for nostalgia or the fact that we’re just now catching onto the ideas set forth in the time. Last week, we dove into the overall influence the tectonic decade had on our species. This week, we’ll pay homage the best aspect of those ten years: the music. Because 90’s music ruled so much, many of today’s bands and artists are following in the footsteps of the legends of the decade. Genres were created and innovation was the status quo, so it’s not really surprising that today’s music is the telepathically-linked brainchild of 90’s genius. The similarities that run in some of our biggest bands of today got us thinking:

What if our favorite bands of the 90’s all had offspring who had been infected with the music virus, then banded together to create their parent’s prodigies?

The Maine’s alternative rock paradise created on each of their releases sounds like it was directly handed down from 90’s kings Dishwalla. Proof of that can be found on their ‘95 release, Pet Your Friends. The album showcases brilliant lyrics, show stopping vocals and an alt/rock sound no one can replicate; the same qualities you’ll find on The Maine’s Forever Halloween. However, The Maine might’ve taken on some influence from other sources as well. Perhaps a jaded uncle… like Nirvana.

Weezer and Fall Out Boy might not seem similar at first, but take a closer look and you’ll find they really do have guitars  of the same strings. Both bands burst onto the scene by crafting stellar mixes of the prominent genres around them; what Weezer did with indie rock, punk, and ska, Fall Out Boy did with hardcore and pop punk. Plus, both bands blazed a trail that lead to massive success in the mainstream market. Add in a couple of quirky frontmen by the names of Rivers Cuomo and Patrick Stump–who double as some of the world’s best lyricists–and the bands are undeniably cut from the same cloth. Seasons change but [the factors for a timeless band] don’t, so you might as well enjoy your life and watch the originative musicians play. 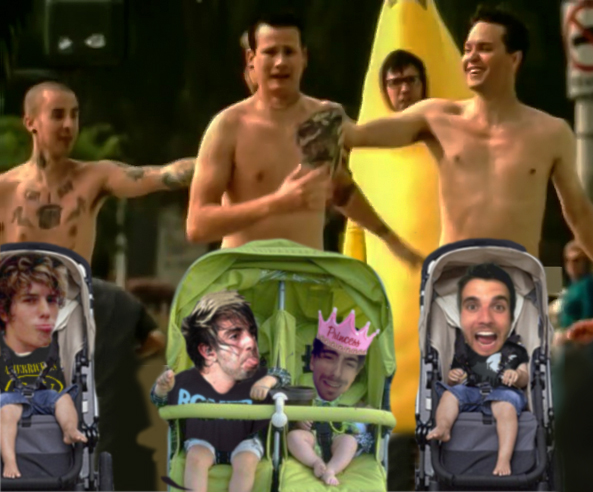 This is the most obvious father/son band relationship on the list. Blink-182 and All Time Low truly could be family members. While Blink-182 were streaking through videos, laying out the master plan of pop punk, and being complete goofballs, All Time Low were watching and taking notes the way you’d expect a son to do. The result? Remarkably similar music, especially on tracks such as “So Long, Soldier” that showcase a speedy guitar similar to that found on just about any Blink-182 song, and a lighthearted attitude towards… well, almost everything. The apple really doesn’t fall far from the tree. 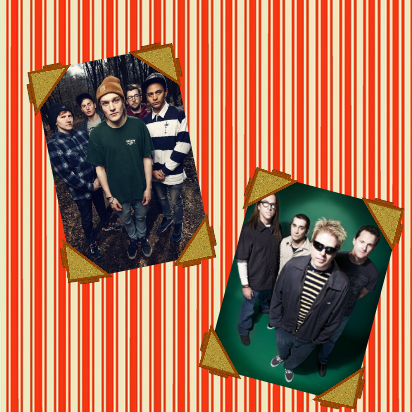 Maybe this comparison is a little surprising at first, but just think about it. What two bands put together a sound that’s more punk than pop, featuring abrasive vocals that are unique in a way that demands to be loved, better than these two? Nobody. The Offspring became iconic purveyors of punk in the 90’s, and Neck Deep are doing the same in this decade with their fanbase growing by the minute as word of the band spreads to more and more pop punk loving human beings. (Don’t believe me? Check your Tumblr dashboard.)

Which of your favorite bands have lineage tracing back to the 90’s? Leave the family tree in the comments below. Then prepare yourself for the next edition of The Tectonic 90’s, where we’ll give your ears a break and allow you to fully immerse yourself in the visual stimulus the 90’s presented.