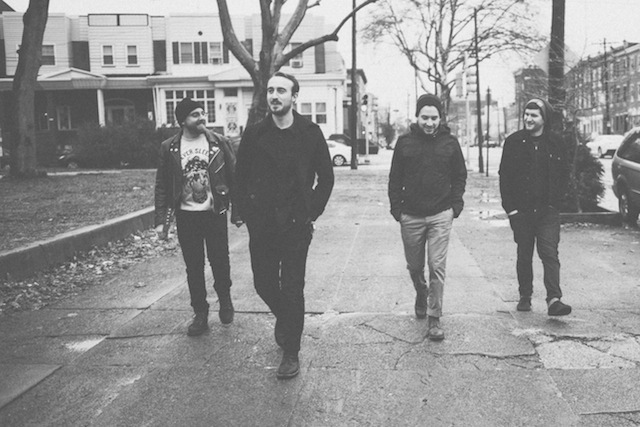 The Menzingers have released a new music video for their song “Where Your Heartache Exists” today on SPIN. The song comes from the band’s album  Rented World,  which is available now on Epitaph Records.

The black and white video was directed by Max Moore, who has also done videos for Into It. Over It. and Hostage Calm, among others. The Menzingers are gearing up for their North American tour with Taking Back Sunday, which kicks off next week in New Orleans, Louisiana, and runs through early April. Check out the video below and be sure to catch an upcoming show!