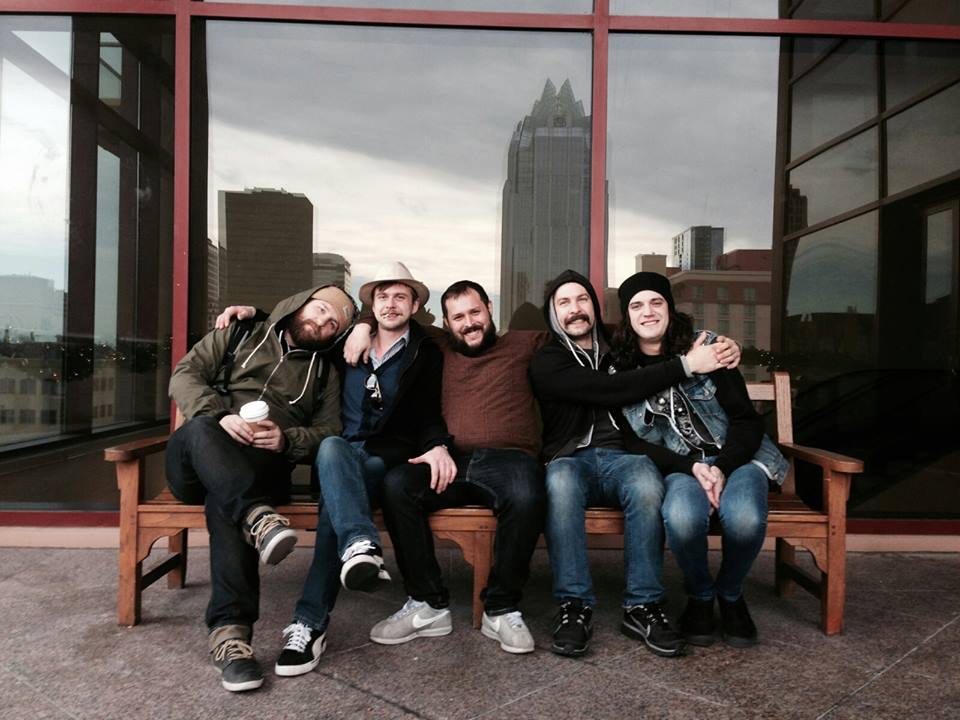 The Fall of Troy have officially reunited. In September of last year, the band announced three reunion shows for December 2013, each one a full performance of one of their albums. The weekend of shows went so well, the band have decided to make the reconciliation last. The Fall of Troy will now be a DIY band and have announced plans to record new music, as well as a show in Seattle on February 22nd. You can read a statement from the band below.

Last month was the first time we played together, in front of anyone, in over five years. The nervousness, the trepidation, the self-doubt that we felt leading up to that weekend disappeared when we hit that stage.  You welcomed us back.

As the weekend began, we really saw how awesome you guys truly are. You took care of each other, you made new friends states away, and you treated us like we never left.

As the weekend continued, we realized that you guys were no longer fans, you had become part of our weird family. You were the 4th member of the band.

As the weekend ended, you guys left, and we missed you. We missed all our new brothers and sisters we had met, and most importantly, we want to meet more of you.

So we decided that we, The Fall of Troy, are going to stay around as long as you, our family, want us to.

We are nothing without you, and that is why we are going to do things differently this time around. We’re going to go directly to you guys, no more middle men, all DIY.

Now on to something really fun.

We will be playing in SEATTLE at the SHOWBOX at the Market on February 22nd.

We are selling tickets via our website to keep service charges from $5 down to $1.

We will see you on stage.

Tags: The Fall Of Troy