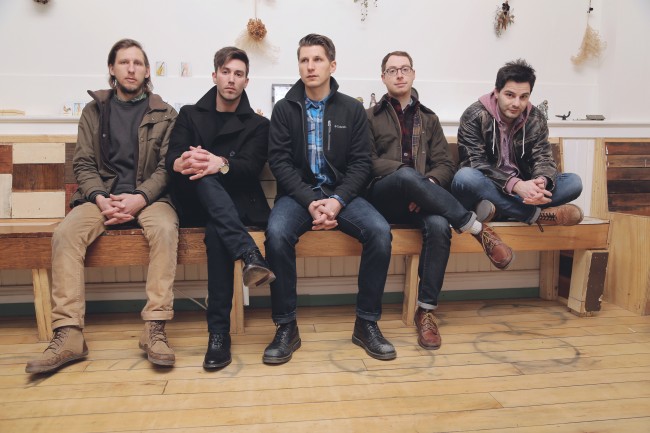 The Early November are streaming a new song “Circulation” from their upcoming album  Imbue, over on FUSE. The record is due out May 12th on Rise Records.

“‘Circulation’  was written on a flight from Philly to San Francisco to start a tour.  Lyrically I couldn’t get the idea of being misjudged so badly that you’re trapped in the thought of what other people think of you. Or I just felt claustrophobic on the flight.”

Hear the new song below and be sure to catch The Early November on their upcoming tour with Lydia and Restorations.