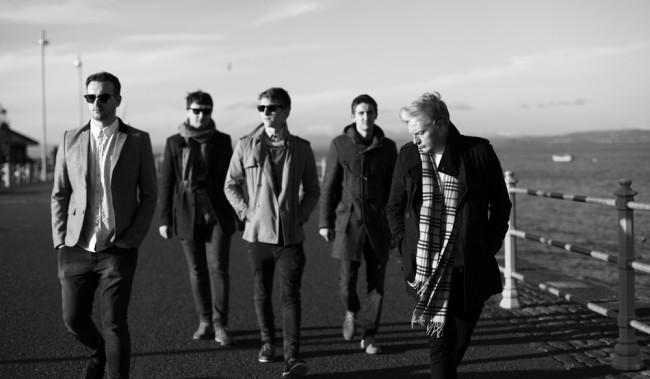 The Cape Race have announced the release of their debut album, which will be titled  Home, Truths. The band mentioned on Facebook that they recently signed a deal with Believe to put the album out August 10th. Pre-orders begin July 15th through iTunes and come with an early download of one song. The Manchester, UK band has already released multiple singles and a mini-album, but a full length record will give fans something to sink their teeth into. View the album art and the latest music video from the band below. 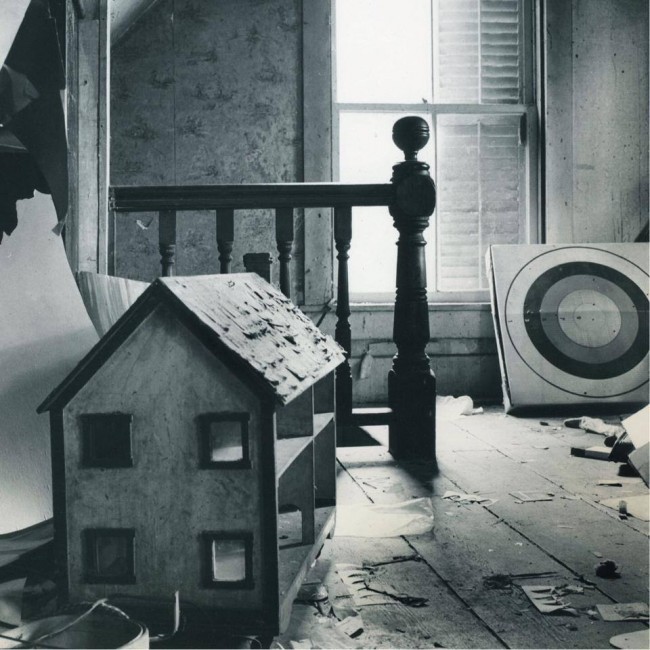