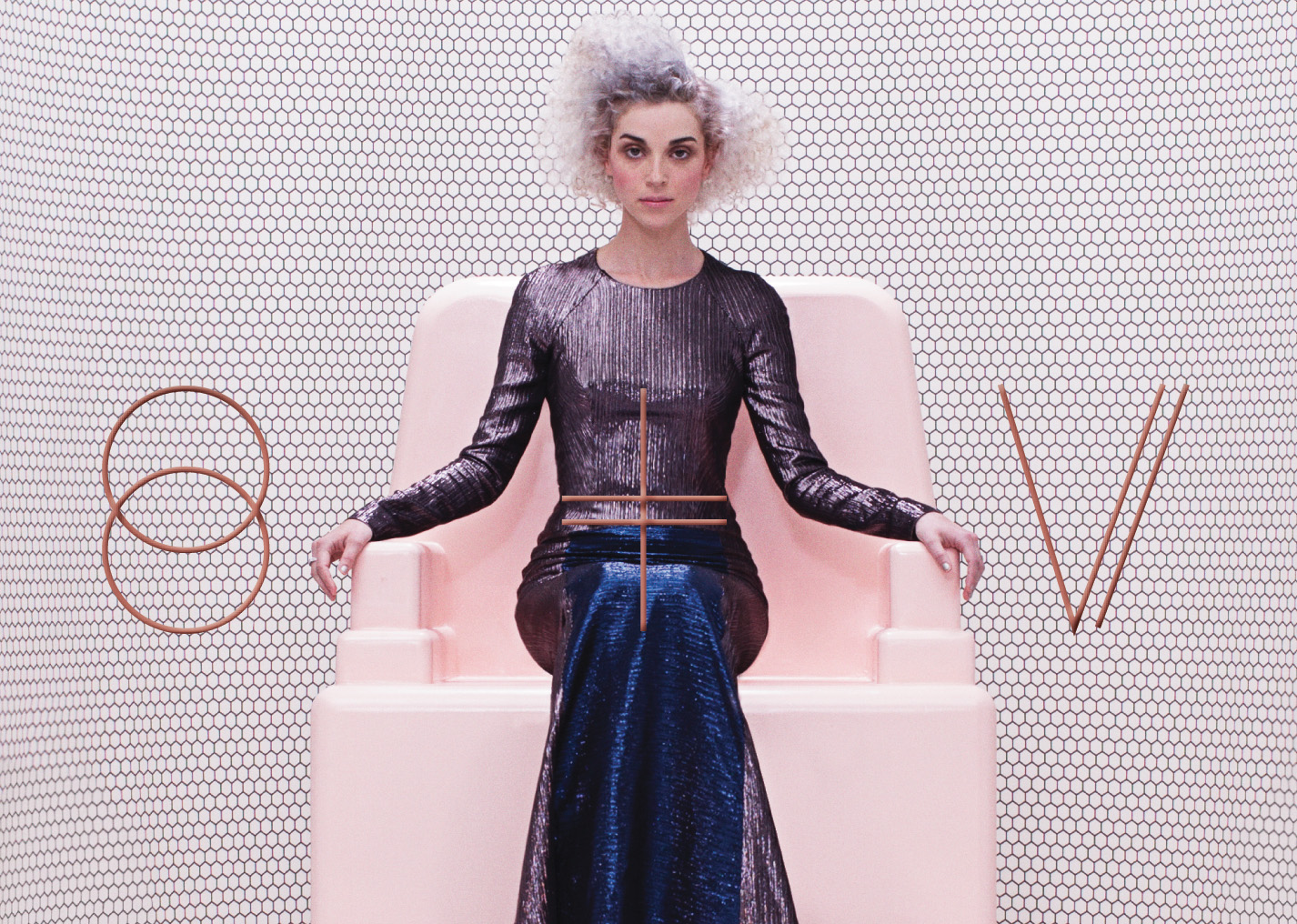 St. Vincent is proving yet again there’s nothing she can’t do, in the most badass way possible–by writing and directing a horror film. This is one part of the upcoming XX horror anthology, which will tell “Four Deadly Tales by Four Deadly Women”.  Each instalment  will be directed by, and star women. This gets the  Geek Girl Riot  seal of approval, and we can’t wait to see what terrifying tales they have to tell.

St. Vincent aka Annie Clark’s segment was co-written by Roxanne Benjamin (Southbound, V/H/S series), and is slated to start filming later this spring,  and will be released via Magnet Releasing and XYZ Films.  Other directors in the anthology include Karyn Kusama (Girlfight, The Invitation), Jennifer Lynch (Surveillance), and Jovanka Vuckovic. Check out the poster below, and while you wait for more details, jam to this St. Vincent cover of The Rolling Stones’ “Emotional Rescue” from the A Bigger Splash soundtrack, because clearly the indie rock singer  has great taste in both movies and music! 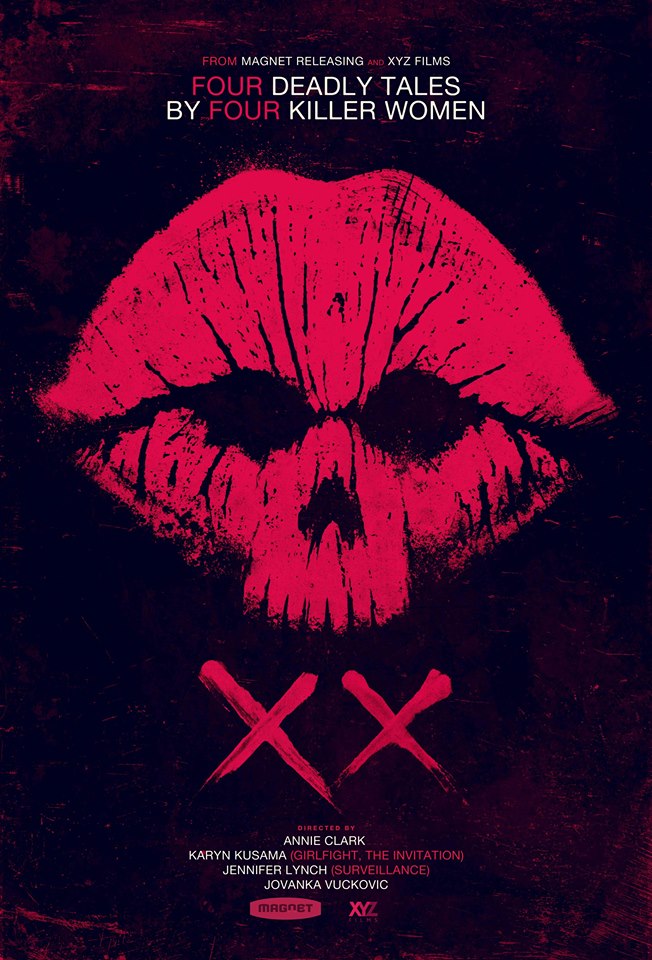