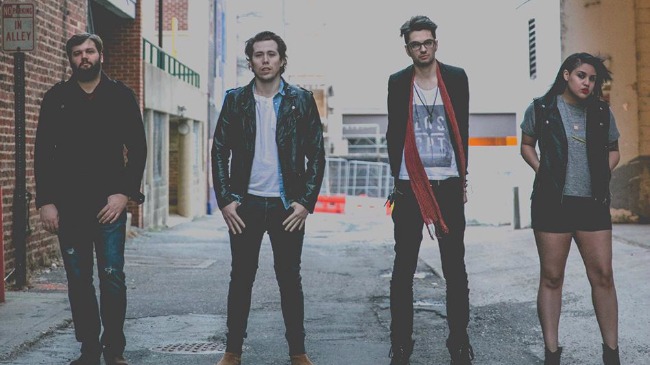 Our friends in Virginia’s EX NATIONS are giving us the first taste of their upcoming EP. The four piece act is premiering their debut single “Found You” right here on idobi.com.

“The song was conceived from a two year old, 20 second, voice memo off of Josh’s phone. Our guitarist, JK, heard it and decided that it needed to be a song. It took a weekend locked in our home studio to produce and mix the final version.”

If you’re looking for a new blend of alternative rock and indie to love, look no further that EX NATIONS. The new band is hitting the music scene with a killer sound, and the promise of an incredible career. Give “Found You” a listen below, and then spread the word about your new favorite band.