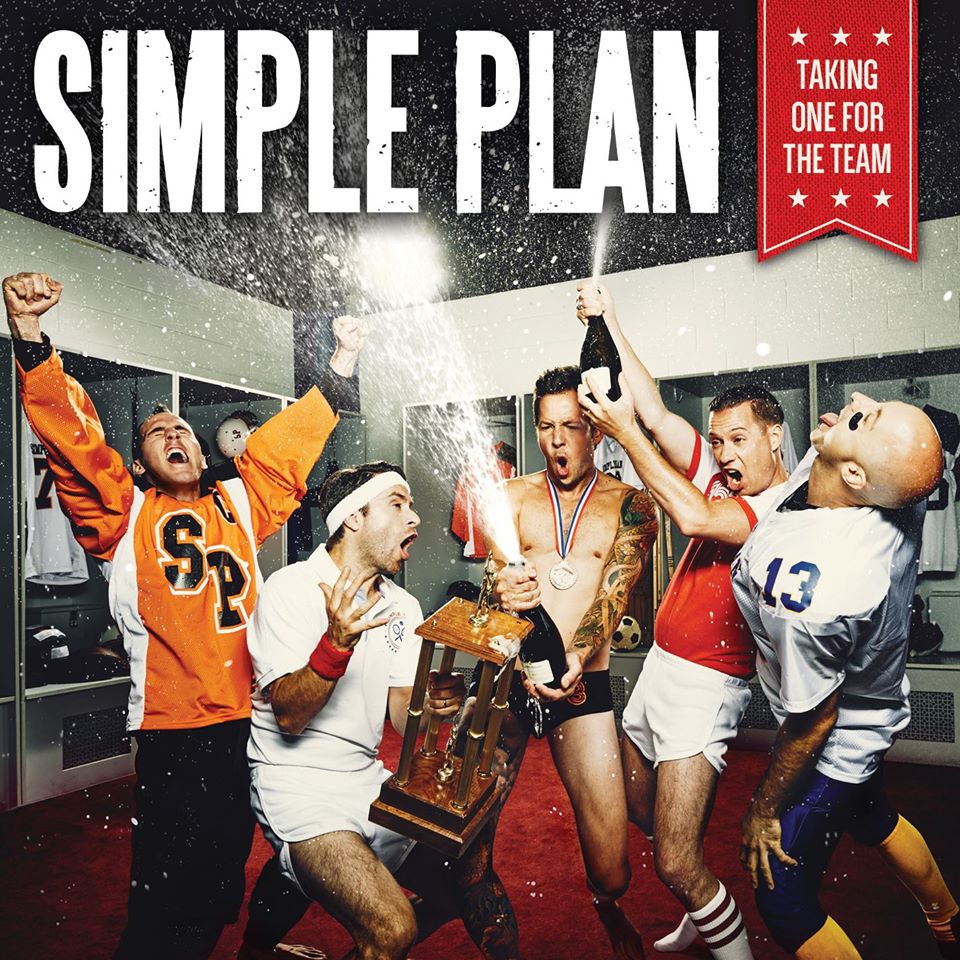 Simple Plan have announced their fifth album, titled Taking One For The Team, which is due to be released on February 19th of next year. You can check out the artwork above.  They’re also heading out on tour, announcing the  first set of European dates of the Taking One For The Team World Tour, which will kick off in February with support from Ghost Town. You can see the dates for this run of shows  below, and get your tickets  here, on sale this Friday! 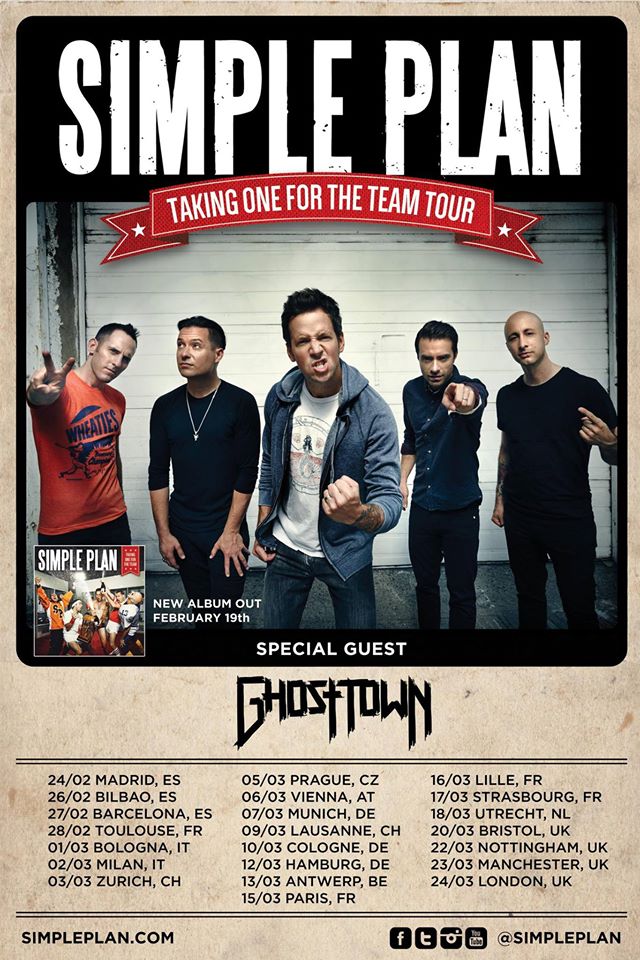 The band have already released a bunch of  songs in the lead up to the new album, including “Saturday”,  “Boom”,  “I Don’t Wanna Be Sad”, and  “I Don’t Wanna Go To Bed”. If these are anything to go by, you won’t want to miss out on the album, so mark your calendars ready!