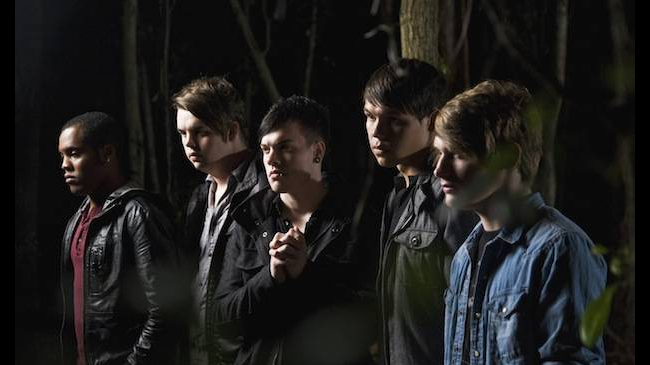 Set If Off has released a brand new track titled “Kill The Lights” from the band’s upcoming re-release deluxe edition of  Cinematics.  The expanded album will be available June 25. If you like what you hear, pick up the album and catch the band on this summer’s Warped Tour.