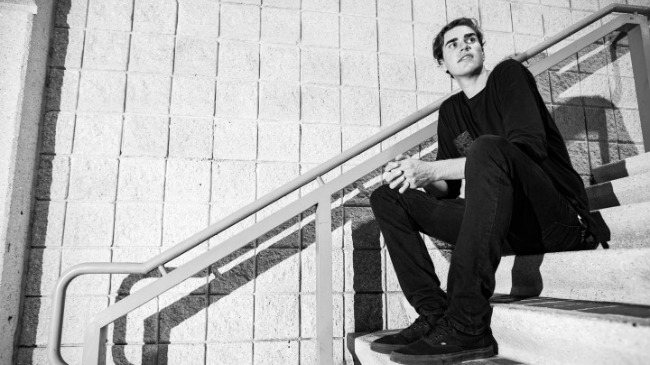 You might have heard of the solo project from Toronto’s Mike Lioriti. Titled Rosedale, the act has come out of the gates swinging with killer tracks and plenty of love from the Vans Warped Tour. Now, he’s announcing the release of his sophomore album, and giving us a new music video to jam to at the same time.

The video is for the song “Written By The Artist”, that can be found on the upcoming self titled collection. If it leaves you wanting more, never fear, because the band will be premiering another new track on the Eddie Jason & Chris show on February 15th.