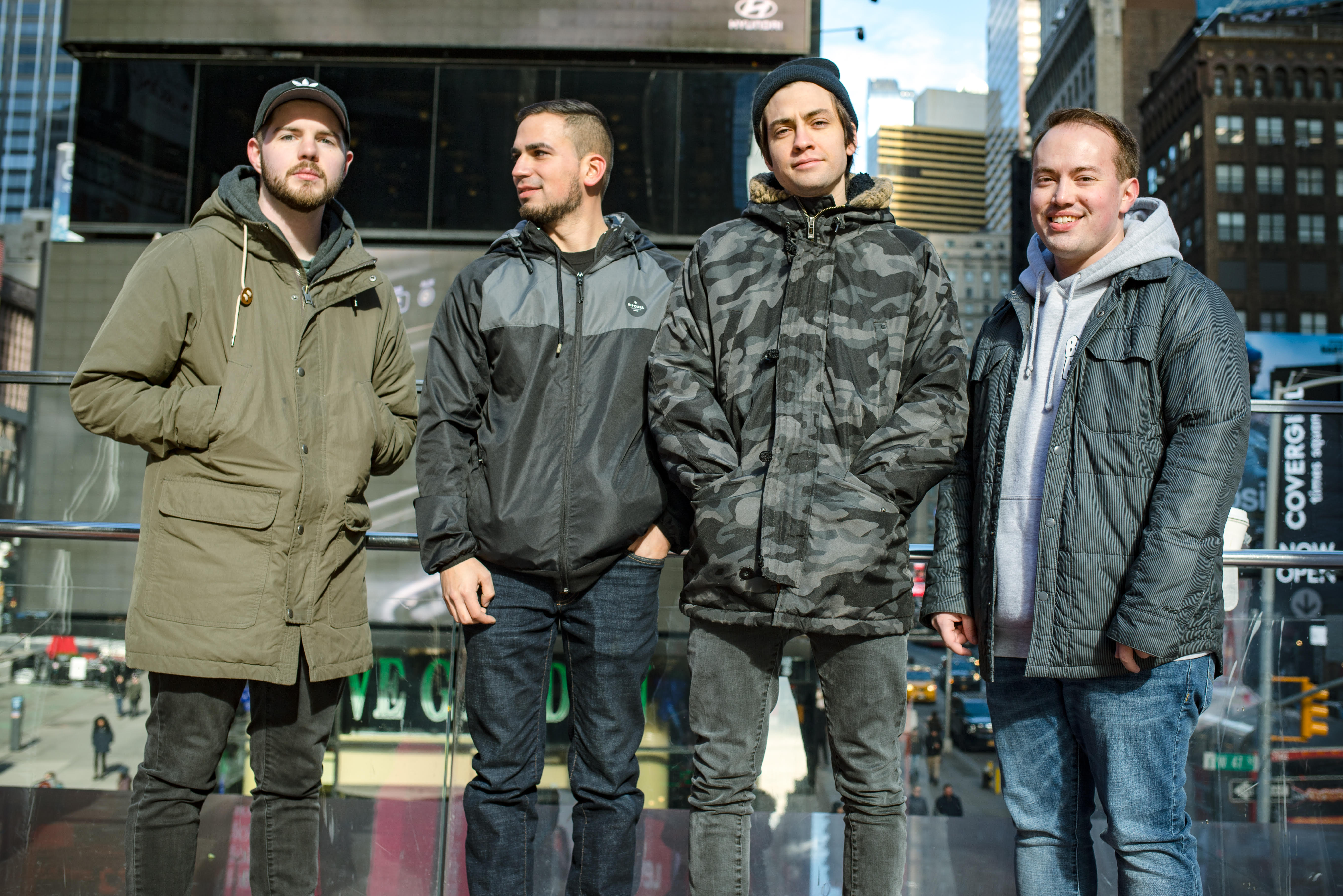 It can be hard to put your own spin on a song—especially when that song is a beloved anthem that everyone and their grandmother knows by heart. That didn’t stop Shorebreak from breathing new life into the Goo Goo Dolls’ “Slide”.

No matter how much you love the original, you can’t help but be pulled in by Shorebreak’s effort. The band explains, “We decided to break down the song itself and think ‘if Shorebreak was writing this song, how would we do it?’” The end result is a track familiar enough to sing along to, but it carries a whole new personality.

The story started when Shorebreak was writing their last record. “We tried to explore new avenues and bring a different sound to our brand of pop punk,” they explain. By being free with their ideas, they were able to upgrade their game. “It was an evolution in our sound that seemed to come directly from us broadening our horizons and bringing new influences into our songwriting.” 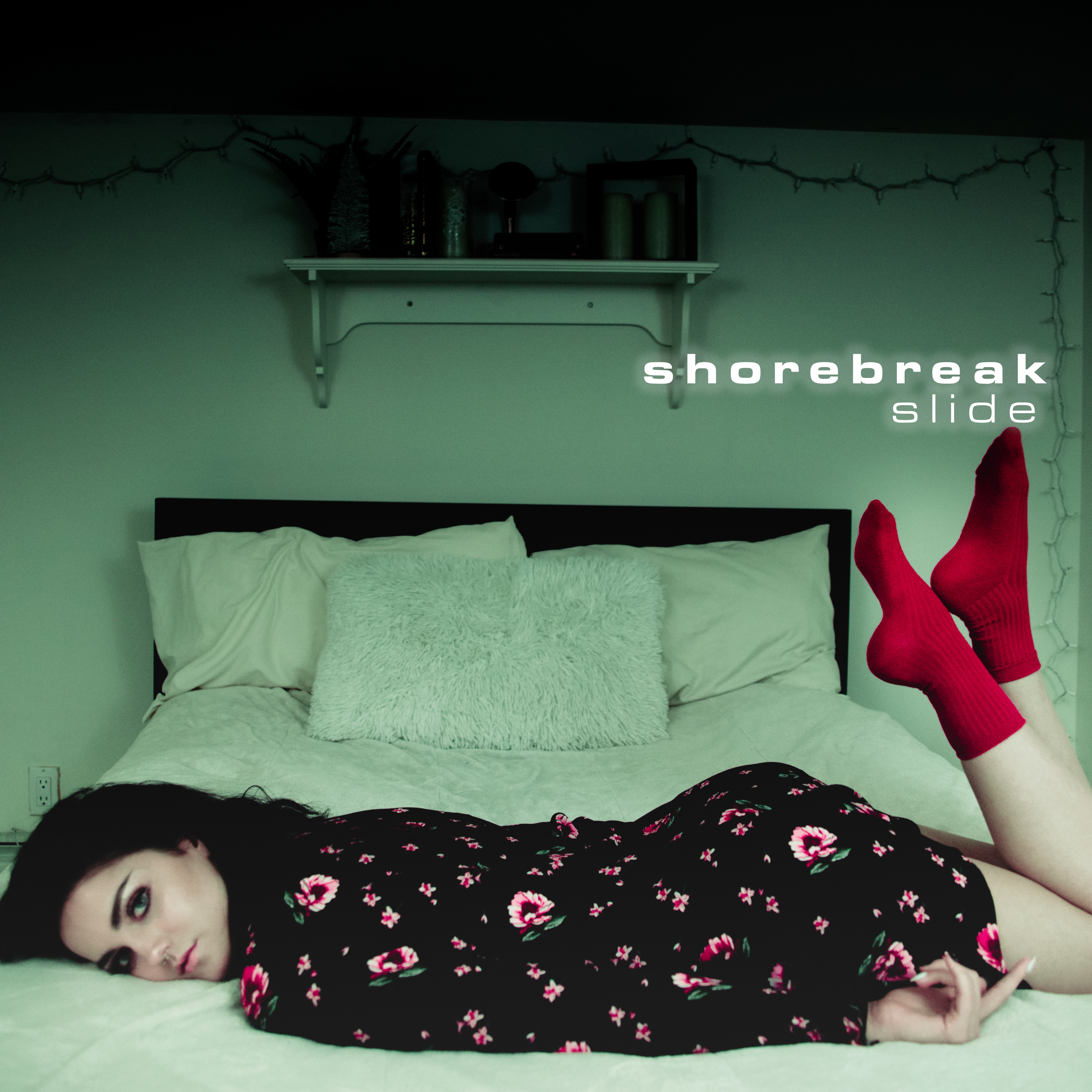 It was during this time that the inspiration for a 90’s cover struck. It makes sense that Shorebreak would be drawn to the Goo Goo Dolls at this point in their career. After all, they’re known for crossing genre lines without fear. “The Goo Goo Dolls, as a band, have always fascinated us. The way that they transformed from being a punk rock band to what they are now is truly remarkable and something we cannot help but admire.”

Although they decided on a rendition of “Slide”, they knew they didn’t want to play the same song we’ve been hearing for the past twenty years. “It was extremely important to us to put our own spin on the song and not just cover it note for note.” The structure is the same, all of the words are there, but the colors are painted differently. It may have started as a Goo Goo Dolls track, but hearing Shorebreak perform it reminds you how adaptable music is and that the same song can belong to many at once.

Reimagining the track has given the band a perfect example of who they are and where they’re going. “This cover serves as sort of a bridge connecting where we were and where we are now with our music.” Once you’ve crossed the bridge, you’ll be eager to dig into Shorebreak’s original music and trust us when we say, it’s worth it.

Let Shorebreak’s “Slide” whisper in your ear (or blast through your speakers) below.

Keep up with Shorebreak: