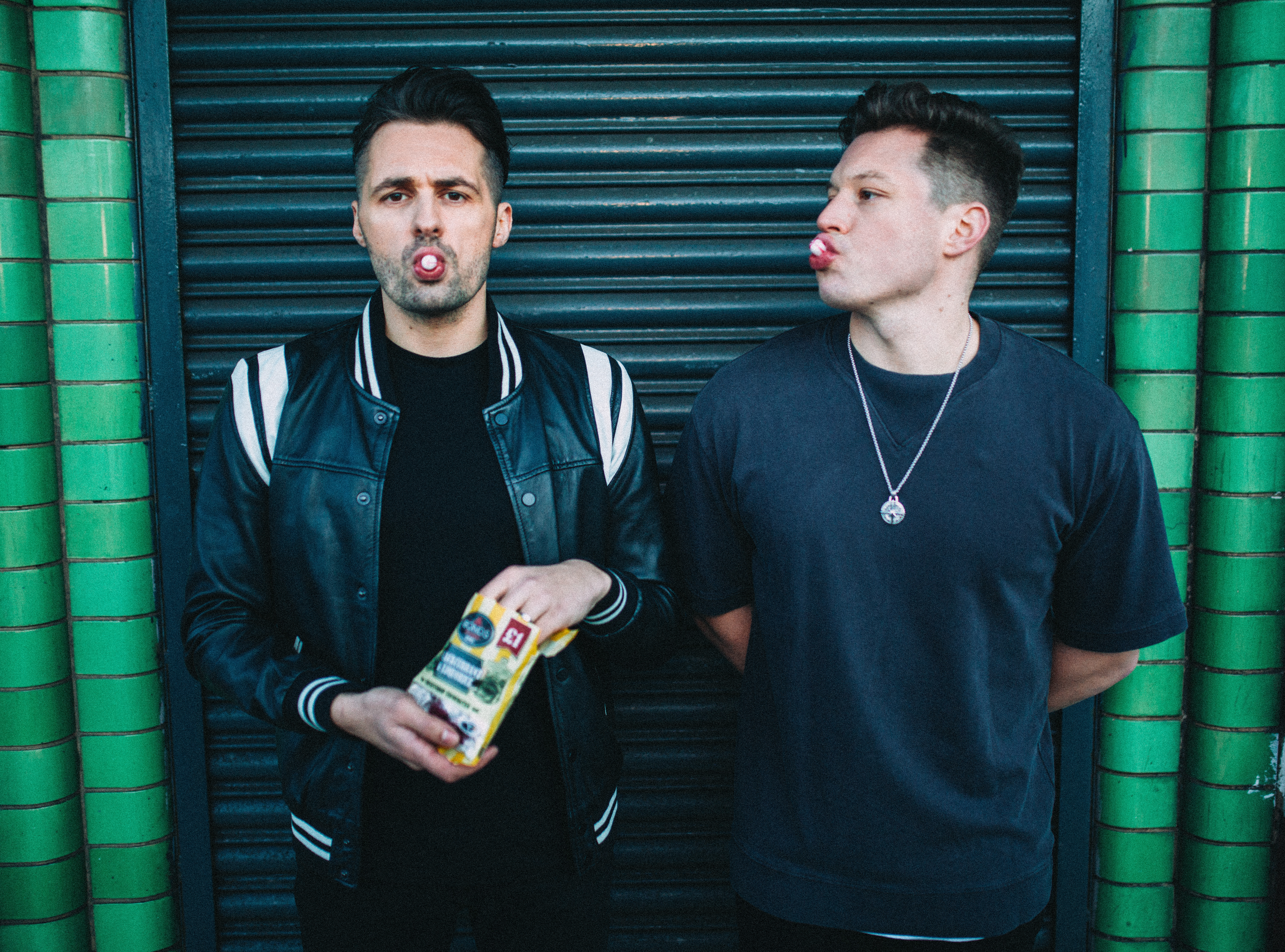 Who: You’ve never heard anybody like SAINT PHNX before and that’s just what set them on a trajectory for massive success. Catch them on tour with Yungblood this spring.

What: The spooky-catchy vibes of “Nunchuk”.

Why: “Nunchuk” is the kind of song you turn on when it’s time to get into “beast mode”. You’ve never felt cooler than when this track is spinnin’ in the background.

“We wanted to have a song on the album that was completely self indulgent… Lyrically and musically we wanted to write something that was just for us and this is how the song came about. It follows the narrative of the dark side of the album that has a narcissistic and selfish element to it. It is about shutting everyone and everything out and not giving a fuck about it. The hook, ‘Me, Myself and I’ was going to be the title but it’s been done before so we wanted something different. Al just said, ‘We’re calling it Nunchuk and that’s it.’ It’s one of our favourite songs on the album already and it’s the best tune to play live. We love it.” – SAINT PHNX

Who: We’ve been digging WYO this year and their latest single only make us like ’em more. On the verge of releasing a new album, we’re excited to see what’s in store for the band next.

Why: There’s old West influence wrapped up in the indie melody of “Don’t Stop” that makes it just different enough to ensure you won’t be forgetting it anytime soon.

“‘Don’t Stop’ is one of our favorite singles off our upcoming album, Changes, out later this month (May 31st)! I hope you dig the tune as much as we enjoyed making it. As Bob Ross would say, pull up that ol’ easy chair, pour yourself a nice glass of ice-tea, kick back and hit play! Cheers!” – Andy Sorge, vocalist for WYO

Who: Philadelphia’s Big Nothing is making music for all the right reasons: To feel human, to feel alive, to let their emotions out to play.

What: “Waste My Time” is a taste of what’s to come on Big Nothing’s new album, Chris.

Why: We’re not sure what genre to put “Waste My Time” into. The bright beat reminds us of indie jams, the rough vocals send us to modern pop punk, and that guitar line is totally throwback rock. All we do know for sure is this: It works.