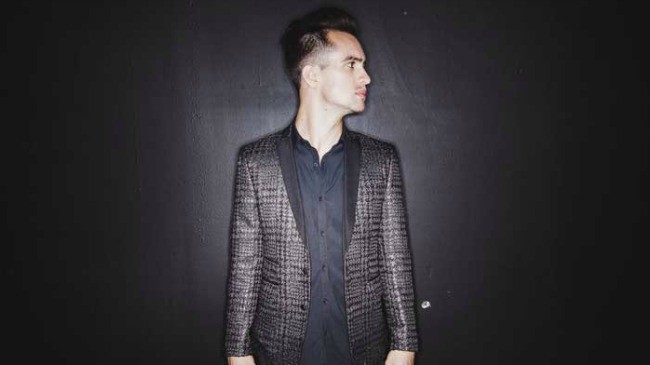 The bachelor might not have been too rare to die, but he was too weird to live. Panic! At The Disco have announced their brand new album,  Death Of A Bachelor, their first in two years. The collection will be released on January 15th, with preorders available on iTunes now.

If you simply can’t wait for the next P!ATD dose, never fear, the band have left lots of tastes of their new sounds all over the world wide web. Purchase a preorder, and receive an instant download of “Hallelujah”, “Victorious, and their latest track “Emperor’s New Clothes” – which also sports a theatric (and season appropriate) video, which can be seen below.