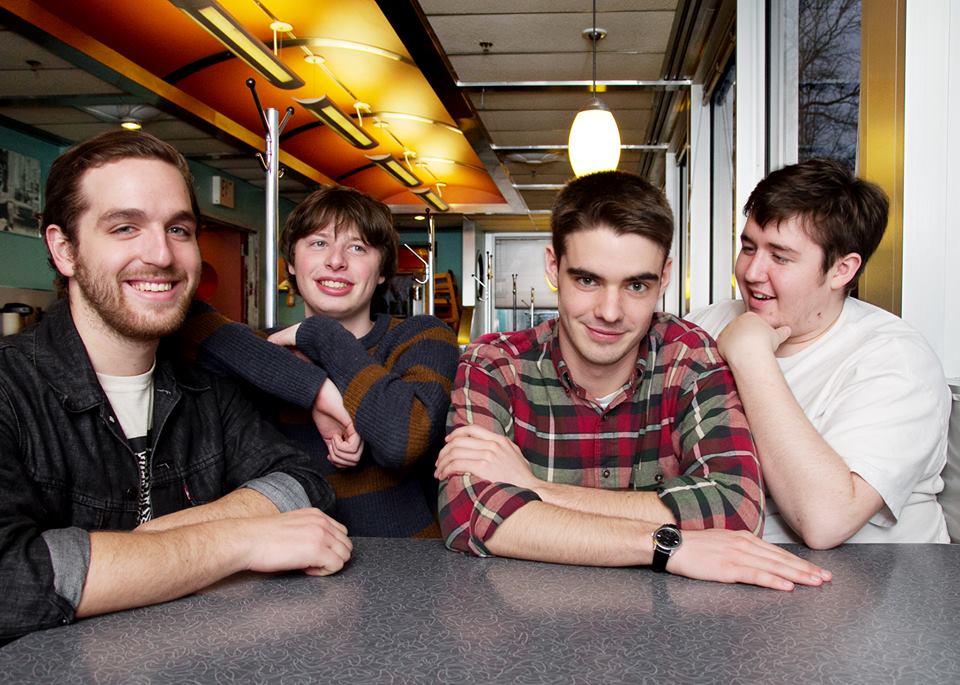 Modern Baseball have released a new song “Rock Bottom” from their upcoming album You’re Gonna Miss It All  over at Brooklyn Vegan.  The is the second song to be streamed after their debut single “Your Graduation”. The album is due out on February 11th and available to  preorder  via  Run For Cover Records.  The band will be touring the US and Canada with The Wonder Years this spring, dates for which can be seen here. Stream the song below!

Basslines and Protest Signs Part 91: Vaxx Up or Shut Up