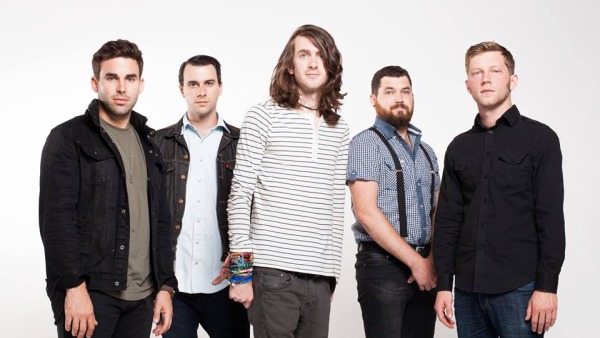 Mayday Parade will release their new album Monsters In The Closet on October 8th via Fearless Records. The band has launched a number of pre-order options for the record, which include the chance to win weekly prizes. The band have also released the first song off the album, “Ghosts”, which can be streamed below. Mayday Parade will headline the Glamour Kills Tour this fall, dates for which can be seen here.