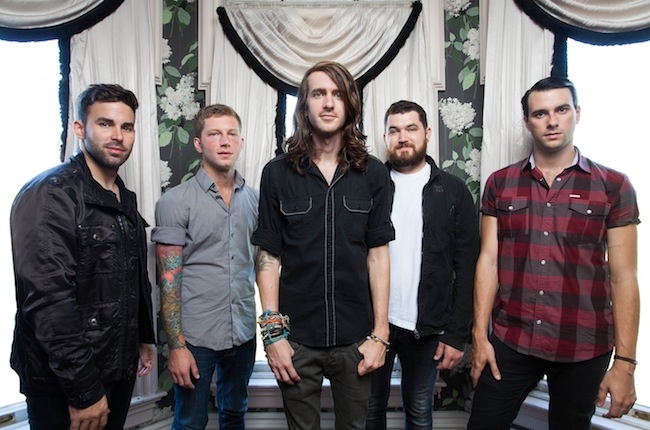 Mayday Parade have posted a lyric video for their cover of “Comedown” (originally performed by Bush) for  Punk Goes 90s Vol. 2  compilation. The record is set to be released April 1st, and you can check out the rest of the tracklisting here  to see more songs to be covered by some of your favorite bands. Mayday Parade will soon kick off their spring tour with We Are The In Crowd on April 22nd, and spend the rest of the summer on Vans Warped Tour. Don’t forget to pre-order your copy of the compilation record here, and check out the band’s cover below!