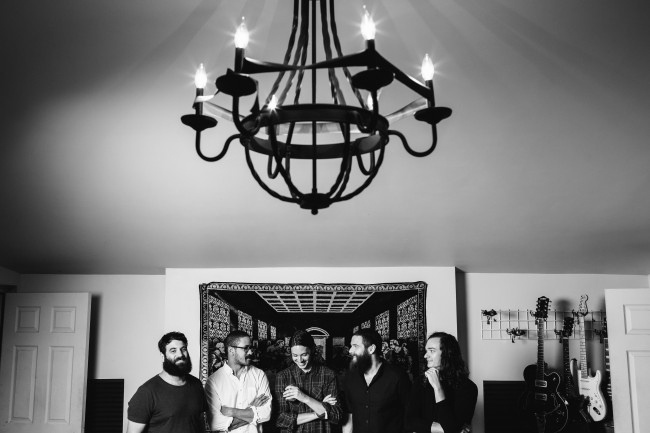 Manchester Orchestra dropped a new album today, titled  Hope. The album is a  reimagined  companion to their April release of  COPE,  which aimed to be heavy hitting, hard rock album.  Hope is available digitally today through iTunes, Amazon, and other digital outlets. The band has also announced a short tour through November and December. 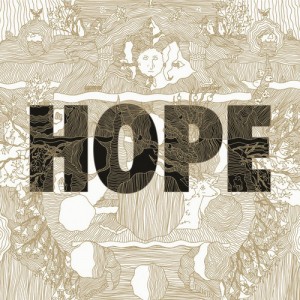 Manchester Orchestra aimed for, and succeeded in, creating an intense rock record this year. With today’s companion album  Hope, fans can experience a softer side of the band and each of  COPE‘s heavy tracks. Check out the album art and the tour dates below.

Tickets are available at the band’s website today at noon local time. Each ticket purchase includes a free download of  Hope.

Panic! At The Disco: Well, It’s Been a Hell of a Journey