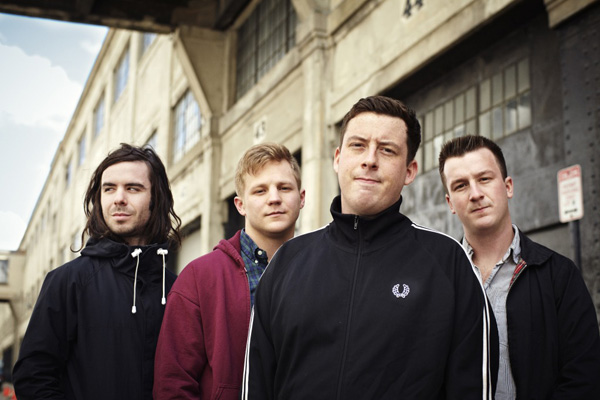 Make Do and Mend are streaming their upcoming album  Don’t Be Long  in full over at A.V. Club before it is officially released next week. The album is due out February 24th through Stay Close, in partnership with Rise Records.

The album follows the band’s previous release,  Everything You  Ever Loved,  in 2012. Despite the three year respite, the band are as steady as ever with their powerful brand of driven post-hardcore and alternative rock. Check out the full album stream and all the record details below! 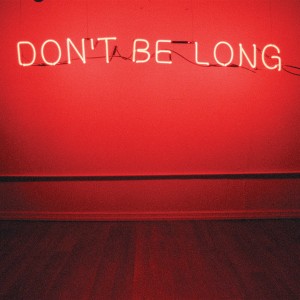 The album is still available for pre-order on the band’s website if you like what you hear!

Make Do and Mend are also doing a short handful of tour dates to support  Don’t Be Long next month on the East Coast. Be sure to check out a show! 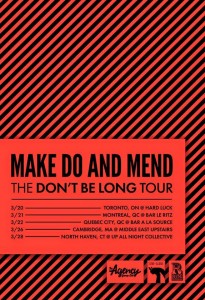 Tags: Make Do and Mend