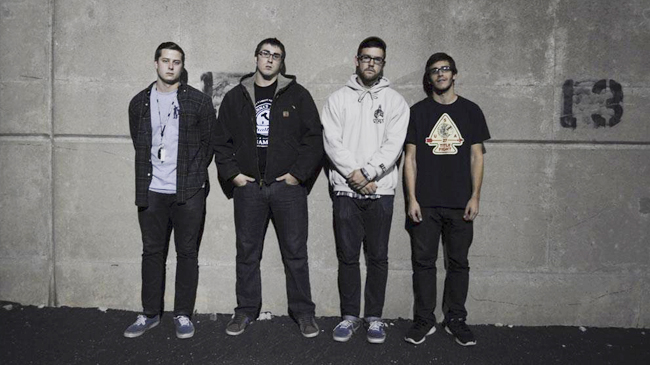 Knuckle Puck released a couple new songs on Bandcamp from their 7″ record  Oak Street. The release features two tracks, “Oak Street” and “Home Alone.” The new music is currently available for purchase and streaming on Bandcamp. The band noted that “Oak Street” will appear on their next EP, but their is no additional information for the band’s next release. Knuckle Puck start touring tomorrow, supporting the Senses Fail 10-year Anniversary tour for  Let It Enfold You. Knuckle Puck will also play a handful of off-day shows this fall, so be sure to catch one! 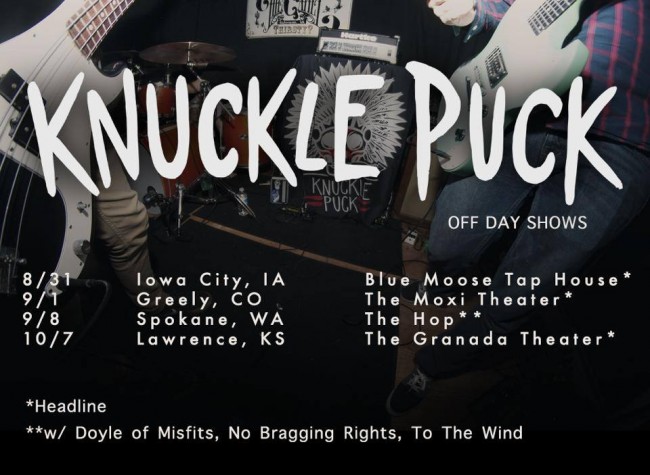