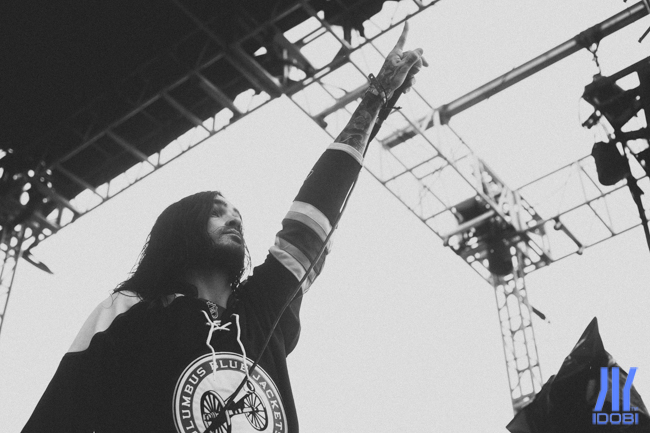 In Flames has announced a spring headlining tour with support from All That Remains and Periphery. You can purchase tickets here, check out tour dates below!

This past fall, the group released their eleventh studio album Siren Charms. Following the spring tour, the band is set to play this year’s Download Festival in June. In Flames is also expected to release a live DVD of two shows recorded in Stockholm and Gothenburg on their fall tour.

Tags: All That Remains, In Flames, periphery