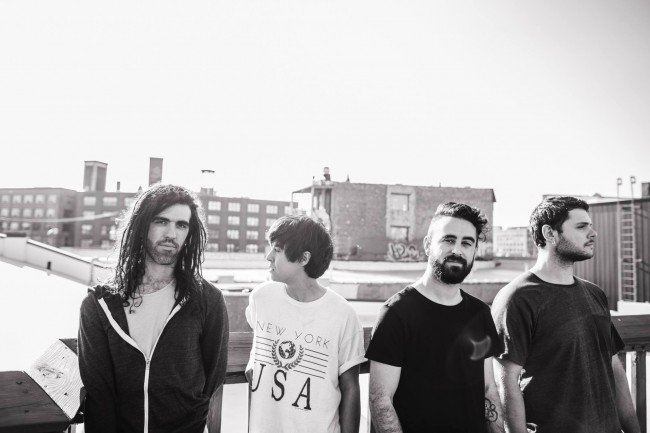 I The Mighty are streaming their new album  Connector in full over at Fuse before its official release tomorrow. The band’s second full length was recorded with Mike Green (Paramore, All Time Low, Pierce the Veil) and will release with Equal Vision Records.

The new album features Max Bemis of Say Anything on the track “Friends” and will present the final installment to the band’s Frame series, “Frame I: Betrayal in the Watchtower.” The Frame songs are a story told backward, beginning with “Frame III: Sirocco” on the 2012 EP  Karma Never Sleeps  and “Frame II: Keep Breathing” featured on the band’s debut full-length  Satori. I The Mighty kicks off a tour supporting the album later this month, which begins in Orangevale, California and runs through late July. Hear the brand new music and if you like what you hear, be sure to pick up the album tomorrow and catch an upcoming show!

I The Mighty w/ Hail The Sun & Too Close To Touch Tour: 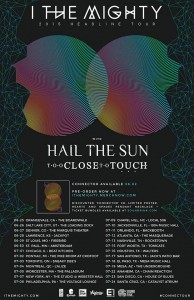 Tickets for the tour are on sale now.

Tags: Hail the Sun, I The Mighty, Too Close To Touch